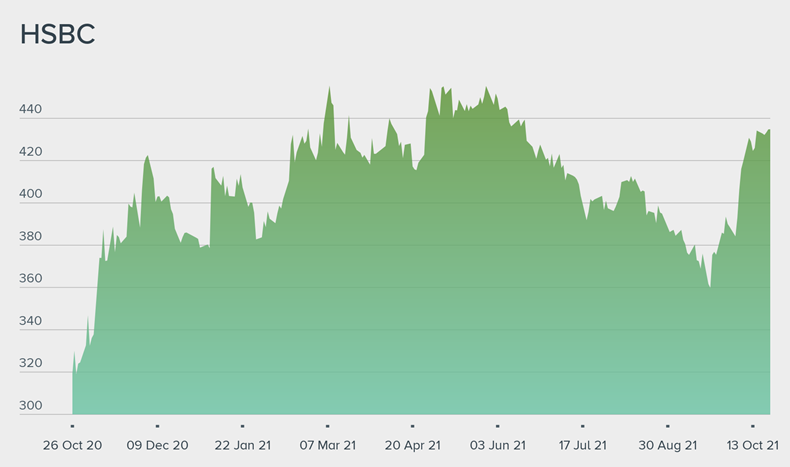 Our daily roundup of analyst and fund manager commentary on shares.

HSBC (HSBA) has delivered a positive quarterly update and thanks to its diversified business model, the Asia-focused banking giant is in a ‘more enviable position’ than its peers, says Hargreaves Lansdown.

Analyst Sophie Lund-Yates said HSBC is ‘a giant in its industry’ and with ‘signs of more positive economic conditions comes a brighter set of results’, with profits buoyed by a ‘huge swing in expected credit losses’.

The group will also benefit from an anticipated rise in interest rates, which improve the profitability of loans.

‘All in, the picture is looking healthier for HSBC, but while interest rates remain on the floor, the group will continue to be held back,’ said Lund-Yates.

‘One thing the group has in its favour is a highly diversified business model, which means when one area struggles, another can pick up the slack. Both its sprawling geographical footprint, plus alternative banking activities…means HSBC is in a more enviable position than others.’ 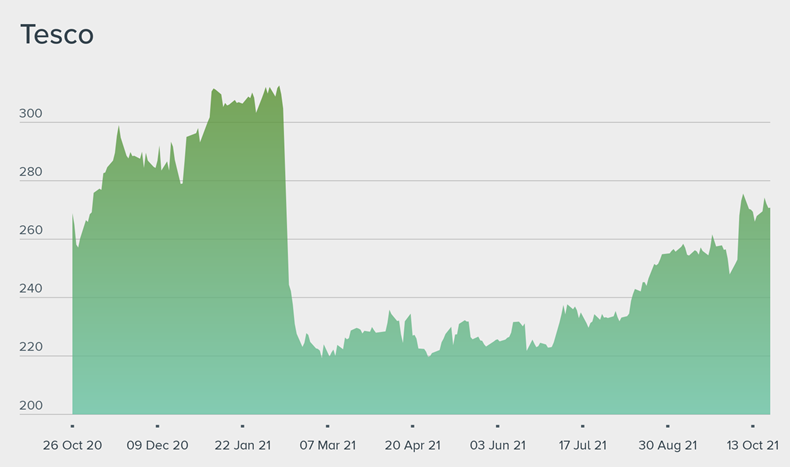 Tesco (TSCO) has suffered a cyber-attack on its website but Shore Capital says this does not impinge on the broker’s ‘positive stance’ on supermarket behemoth’s shares.

Clive Black reiterated his ‘buy’ recommendation on the stock, which closed up 1.1%, or 3p, at 274p on Monday after Tesco faced a cyber-attack at the weekend that disrupted online trading in the UK. The website was back up and running on Monday morning, although with reduced functionality.

Black said ‘all the indications to date suggest that no customer data has been compromised’ and ‘we sense that this has been a quite tightly controlled challenge for Tesco’.

‘While not ideal and noting the propensity for such attacks to often cost more than first indications often highlight, the weekend events do not adjust our positive stance on Tesco equity, which we refreshed after a very good interim update earlier in the month, which led to the welcome commencement of the current buyback activity,’ he said. 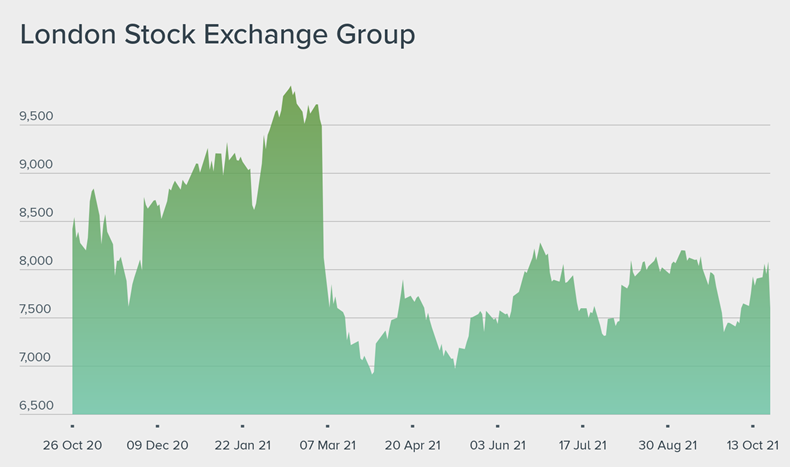 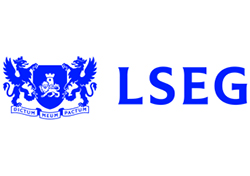 Berenberg believes there is scope for a rerating in the shares of London Stock Exchange (LSEG) despite an ‘unremarkable’ update.

‘The LSE’s recent revenue update was, on the face of it, unremarkable,’ he said.

‘Specifically, the company’s third quarter 2021 revenues were in line with consensus, while guidance for full year 2021 and beyond was unchanged.’

Despite the in-line update, the shares fell 6% in early trading, which Richardson said reflected ‘the fragility of investors’ confidence in LSE’s earnings beyond 2021’.

‘While we believe that consensus is too low, the main driver of LSE’s share price during the next six months is likely to come from investor confidence,’ he said.

‘We think that this becomes easier during early 2022 and with LSE trading on 21.9x our 2022 financial year earnings per share – a c.15% discount to the exchange sector – [this] can help to support a rerating of the shares.’ 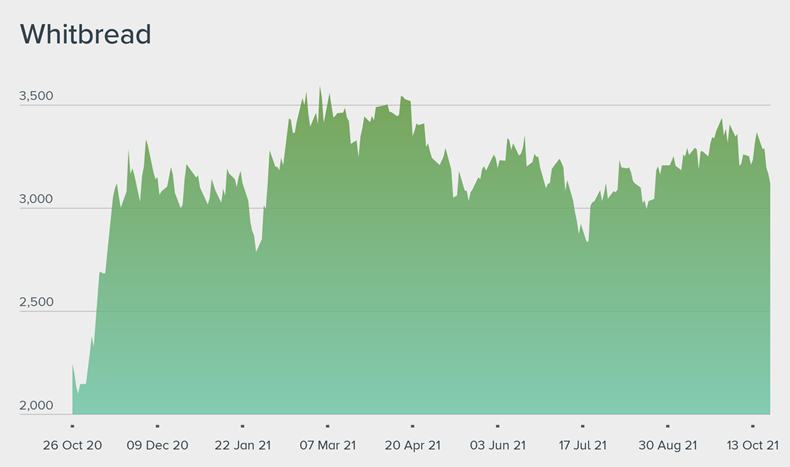 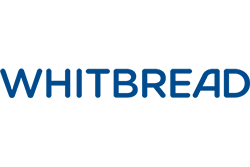 Whitbread (WTB) is ‘investing through the pain’ which Peel Hunt says could attract the interest of private equity.

Analyst Ivor Jones reiterated his ‘buy’ recommendation and target price of £36 on the owner of the Premier Inn hotel chain, which closed up 1.1%, or 34p, at £31.55 on Monday.

‘Whitbread is taking advantage of its strong balance sheet and investing in growth,’ he said.

The group has been refurbishing hotels, added Premier Plus rooms, and continued its expansion in Germany.

‘The long-term value creation is clear and that, plus the asset-backing, could attract private equity interest,’ said Jones.

‘Despite possible short-term challenges from Covid-19 trading disruption, we reiterate our “buy” recommendation.’

Jones said the fly in the ointment could come from rising energy prices, which management is likely to ‘express caution’ around, but he remains ‘positive in relation to the long-term’. 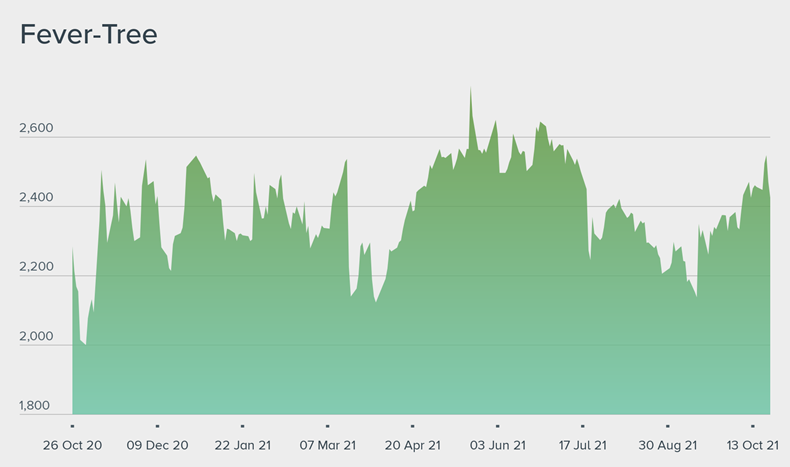 Royal London UK Dividend Growth manager Richard Marwood has reduced his position in Fever-Tree (FEVR) as he believes margins at the premium mixer group are getting ‘trickier’ to predict.

In the latest fund factsheet the A-rated manager of the £1bn fund said he had made a number of additions to the portfolio that were ‘largely funded by reducing our position in Fever-Tree’.

‘We continue to believe that the brand has increasing international appeal, but that margins are trickier to predict in both the short and long term, making the risk-reward more balanced at current valuations and a lower weighting appropriate,’ he said.