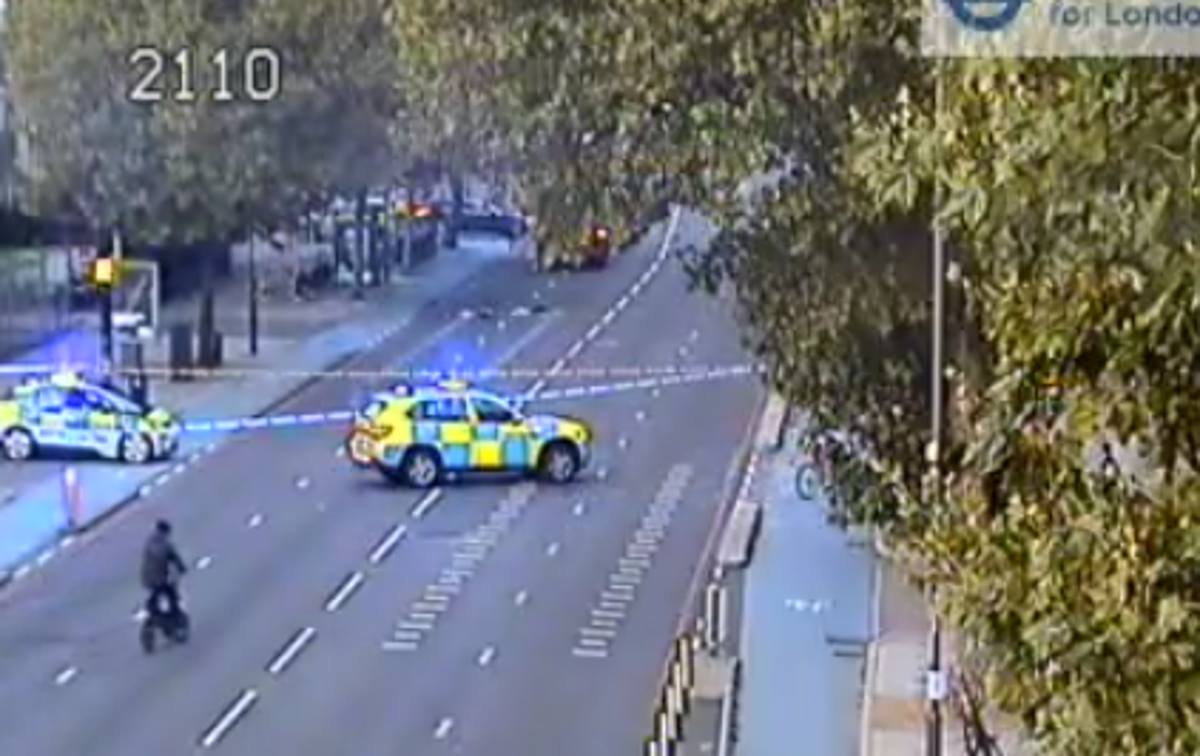 woman was rushed to hospital after being struck by a bus in east London early on Monday.

The woman was found suffering serious head injuries after being struck in Bow Road at 2.30am.

A London Ambulance Service spokesperson said: “We were called at 2.29am to reports of a road traffic collision involving a bus and a pedestrian on Bow Road, E3.

“We sent a number of resources to the scene: an ambulance crew, two medics in cars, an incident response officer and an advanced paramedic.

“The first of our medics arrived in under five minutes.

“We treated a woman at the scene for head injuries and took her to a major trauma centre.”

Police said the bus driver had not been arrested after the collision and was helping with their enquiries.

The road was closed for several hours but has now been cleared.