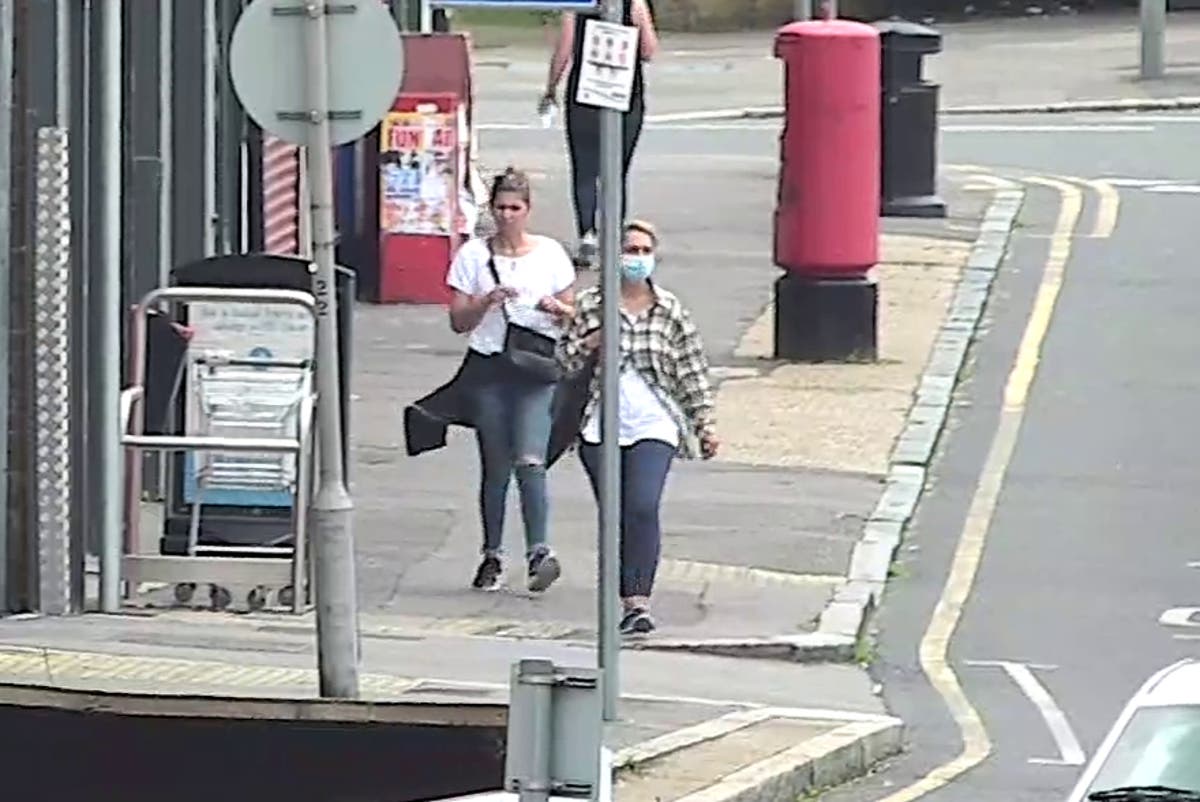 etectives have issued a picture of two women they want to speak to after £300 was stolen from a 91-year-old woman who had just used a cash machine in west London.

The pensioner noticed the pair on a bus home from her shopping trip and then again in the lift in the Uxbridge assisted living block where she lives.

After getting out of the lift and entering her home she checked her bag realised the cash was missing and alerted police.

She had taken the cash out at 1pm on Long lane, Hillington, before taking the U bus from Hillingdon Circus towards Brunel University.

Whilst on the bus she noticed the two women, who can be seen in the images, being released and again in the lift. She told investigators she had never seen them in her block before.

Detective Chief Inspector Michael Dougall, from the Roads and Transport Policing Command, said: “The elderly victim of this theft was understandably shaken by this experience.

“If there is any suggestion that an elderly victim has been specifically targeted after withdrawing money in our community, we will do our utmost to identify the person or people responsible.

“We are very keen to speak to the women in these photos and would urge the public to come forward if they can help us to identify them.”

Anyone who witnessed the incident or has any information about the identity of the two women should call 101 or tweet @MetCC quoting CAD 5892/13JUL. Information can also be provided anonymously to Crimestoppers, on 0800 555 111.