Stay with Republic to get all the live news updates from India and around the world.

West Bengal Chief Minister Mamata Banerjee, in a tweet slammed the ruling party- BJP and said that she will be visiting the state on 28th ahead of the elections. ‘Together, we will usher in a new dawn for Goa by forming a new govt that will truly be a govt of the people of Goa and committed to realising their aspirations!’ tweeted Mamata Banerjee. 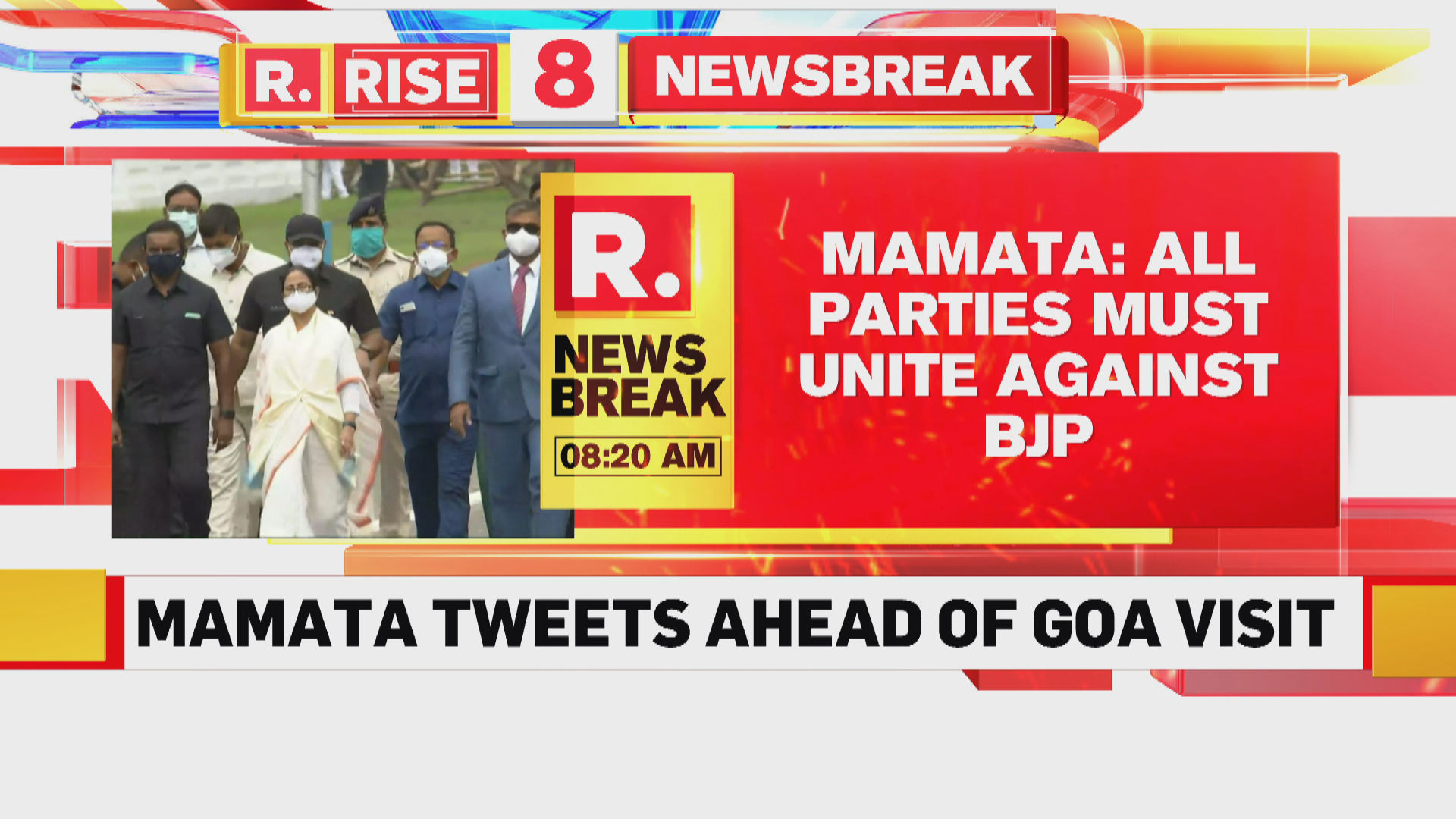 In a massive development, the US military claimed to have killed senior al-Qaeda leader Abdul Hamid al-Matar in a drone strike in Syria, a US Central Command Spokesman said. “The removal of this al-Qaeda senior leader will disrupt the terrorist organisation’s ability to further plot and carry out global attacks threatening US citizens, our partners, and innocent civilians,” US Army Major John Rigsbee said in a written statement late on Friday.

The central government has filed a fresh affidavit before Delhi High Court against social media major WhatsApp. The government made it clear that social media platforms like WhatsApp and Facebook cannot challenge the new IT Rules before the court as they are foreign entities. The government also alleged that WhatsApp’s new privacy policy which allows sharing of Information with Facebook can harm national security, harmony and sovereignty.

The Bhima Koregaon Inquiry Commission, Pune, has issued summons to former Mumbai Police Commissioner Param Bir Singh and Rashmi Shukla, asking them to appear in person before the commission on November 8. This comes at a time when the ex-Mumbai top cop continues to remain ‘absconding’.

In a significant development, Prime Minister Narendra Modi is scheduled to take part in a number of summits this fortnight which will include travel abroad. The first on the list for the Prime Minister is the ASEAN-India Summit, which he will attend virtually. Following this are the G20 Summit in Italy’s Rome and the COP26 Summit in Scotland’s Glasgow, which he will attend in person along with other world leaders.

The protests were launched by National Equality Party and here’s what the party Chairman asserted:

“22nd of October is the darkest day in the history of Jammu and Kashmir. This is the day in 1947 when Pakistan invaded our land and occupied us and since then our basic necessities are violated and we get no basic facilities. We are suffering since that day. Our demands in London are for the international community to help us to force Pakistan to get out of Jammu and Kashmir and let people decide about their future and the interesting thing here is Pakistan is not a legitimate but an illegal invader and occupied us. India and the people of Jammu Kashmir need to decide what should be the future of people and what sort of relationship both should have. India should help J&K to get Pakistan out,” added Sajjad Raja. 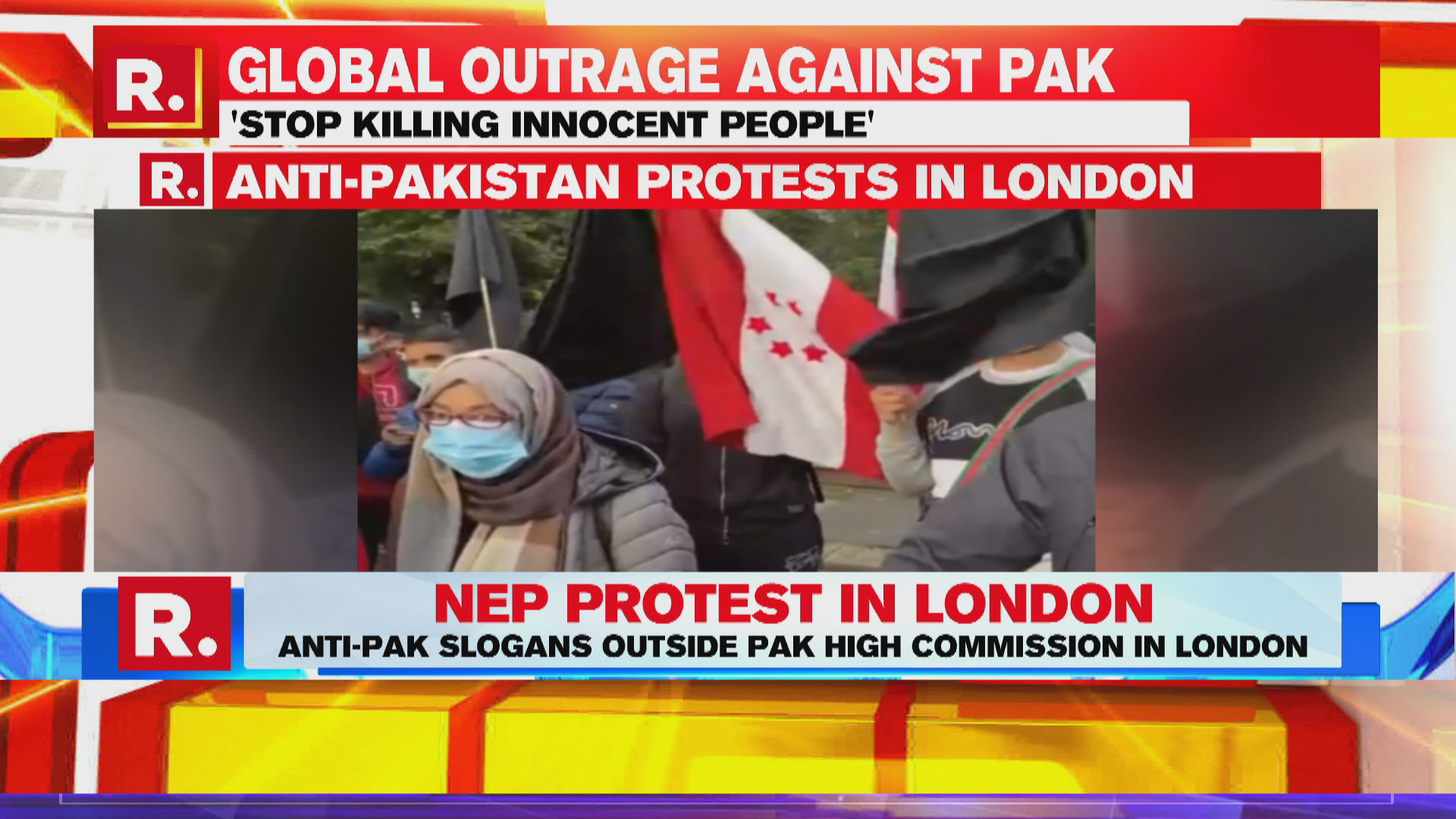 Strengthening India’s defense capabilities, the Defense Research and Development Organisation (DRDO) successfully test-fired the High-speed Expendable Aerial Target (HEAT) from the Integrated Test Range (ITR) in Chandipur off the coast of the Bay of Bengal in Odisha.

The missile was fired from a ground-based controller in a pre-designated flight path at subsonic speed. The missile provides a significant advantage as it can be used as an aerial target for the evaluation of various missile systems.

Moreover, the weapon’s low altitude flight capability with a radio altimeter in the loop was also demonstrated. Besides, the IR flares were ignited from the ground station during the test flight.