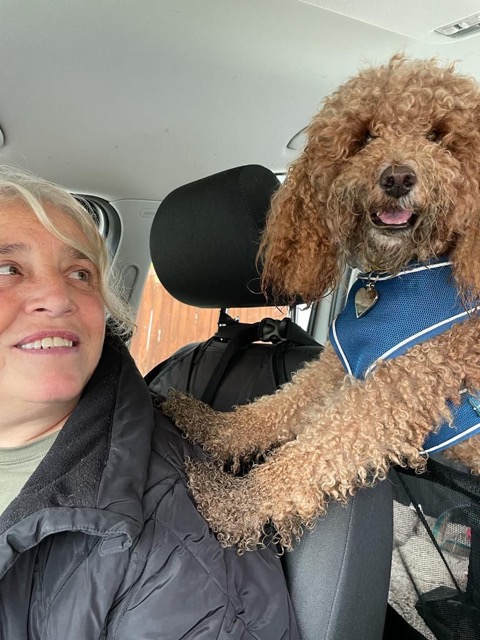 Residents have told of their outrage over rising petrol prices amid a risk of more fuel problems over the months ahead – as prices head towards £1.50 a litre.

South London petrol stations have experienced supply shortages since September amid a lack of truck drivers and panic buying.

They were particularly acute three weeks ago in South London and the rest of the capital, but prices have risen steadily since.

They reached an eight-year high according to figures released by the RAC last month, and one Camberwell Jet petrol station was last week selling fuel at £1.47 a litre.

Camberwell resident Lorella Giraudo, said: “I work as a dog walker and I drive around 25 miles every day, but I’m now trying to sell the car because I’m getting so frustrated with the petrol situation.

“I think it’s going to get worse, and I’m worried about what might come next.

“Prices have noticeably increased at my local station, where it rose from £1.37 to £1.45 in a matter of two weeks. I was furious. If the shortage is easing then why are the prices not going down again?”

Dolly Stewart said: “I’m very aware of the increase in prices depending on what areas you are in. The whole thing is absolutely outrageous.
Lorella on dog-walking shift

“My personal feelings on this are it’s all about us being controlled, as I don’t even really think there is a genuine shortage of petrol.”

There is also concern that price increases are due to petrol stations profiteering from the situation.

Data released last week by the Department for Business, Energy and Industrial Strategy showed that a litre of petrol for the average unleaded driver now cost 139.46p.

He said: “I would urge anybody who thinks about trying to make a fast buck to think again because it just isn’t right.”

Prime Minister Boris Johnson admitted on October 4 that shortages could continue until Christmas.