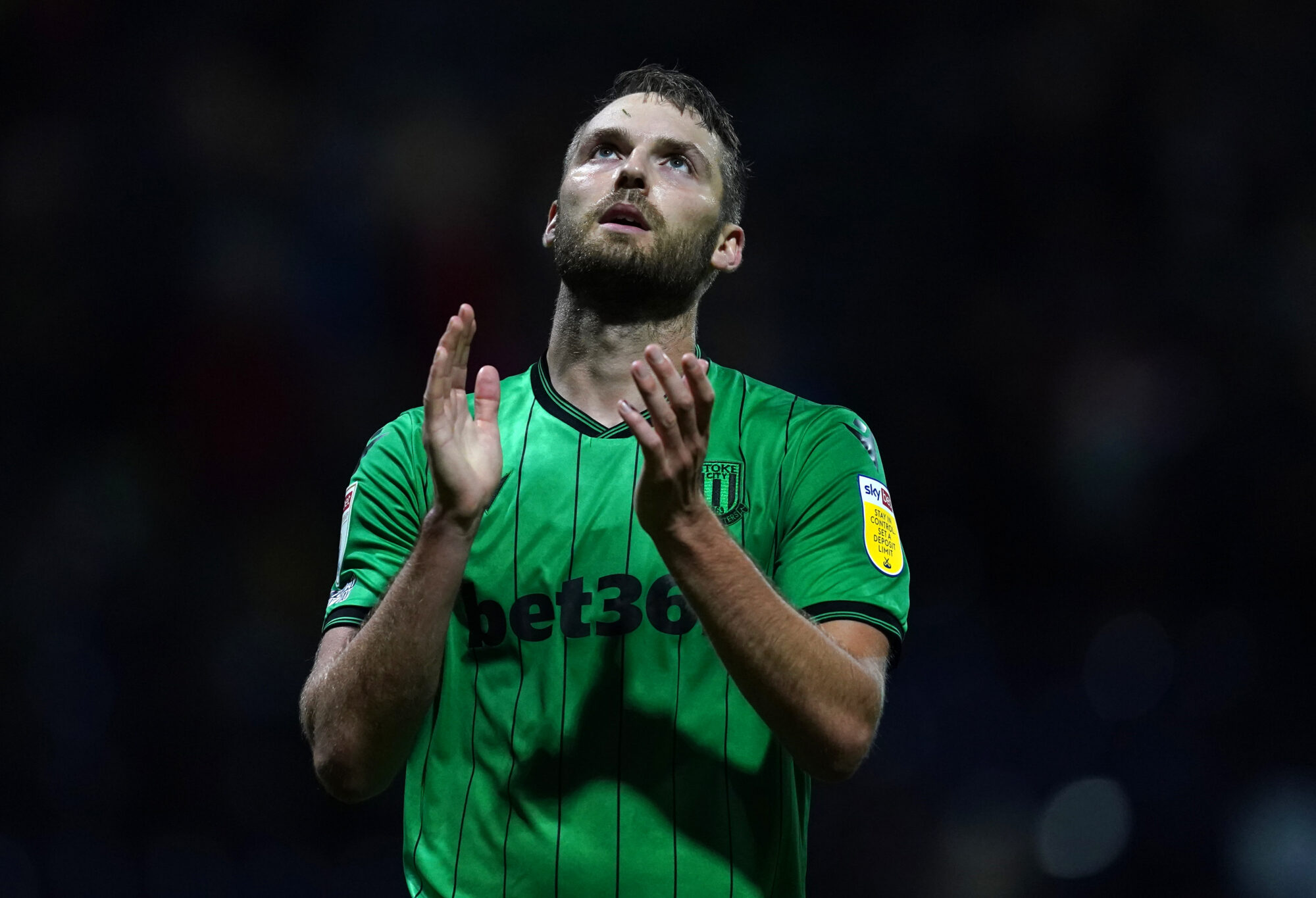 Michael O’Neill has revealed that Stoke City will be missing key attackers Nick Powell and Sam Clucas when they visit Millwall on Saturday.

The Potters have not won in London since 2014, and their last success at the Lions came in 2005.

O’Neill said: “Sam Clucas has a quad injury, not as bad as we first feared but for probably 10 days to two weeks he will be unavailable to us.

“Unfortunately Nick Powell has a crack in his fibula. Its a little crack but it’s not displaced. He will be [out] for six to eight weeks, that’s the time frame that we’ve been given.”

The Irishman does not think that the Lions will change their formation for Stoke’s trip to the capital.

O’Neill added: “Not really. They’re consistent. Gary has played with a back three for most of the time he’s been there. They’ve played with Benik Afobe, who won’t be eligible to play in this game, so there’ll have to be a change for them. But we pretty well know what to expect. They’ve got some very good players, Jed Wallace is a good player and always a threat. They’ve got Sheyi Ojo on loan as well, who is a threat. It’s a tough game, Millwall is always a tough game.

“We’ll have to be at our best to try to take three points.

“Millwall is always a tough game away from home. We know that. They have been very set in how they’ve played for certainly last season and this, with three at the back in either a 3-4-3 or 3-5-2.

“We know what to expect. They’re a hard-working team, a well organised team. They’ve got themselves into a good position in the league. They had quite a few draws early in the season as well.

“We will go there and try to play the way we have done in all the previous games. I think they will try to stop us playing so we have to try to be above that and make sure we are brave in possession.

“Given that we’ve had two setbacks, the key is not to have another one and try to make sure we win the game.

“I’ll freshen the team up if I think it’s the right thing to do but probably injuries are going to drive me to make some changes as well.”