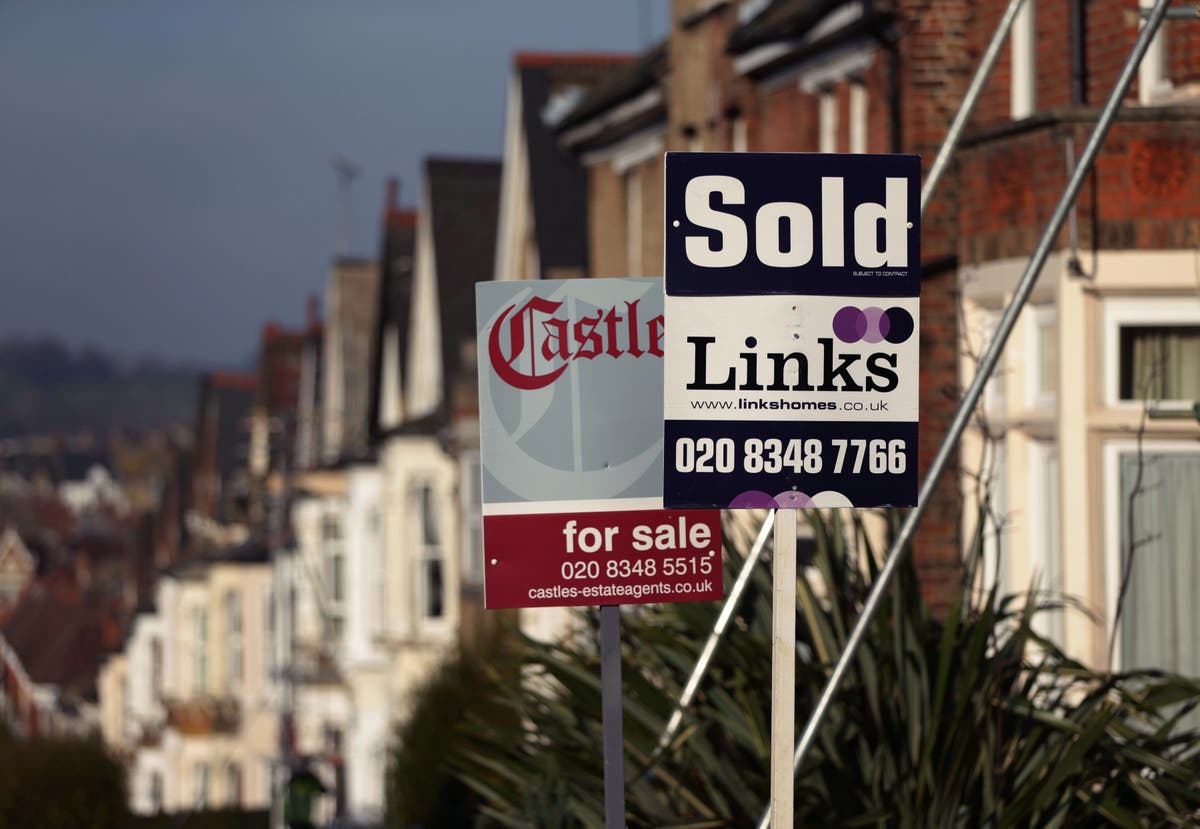 The south-west London neighbourhood, seen as one of the most desirable in the capital, topped a league table based on the number of home loans advanced at more than 4.5 times the borrower’s earnings.

The Bank of England considers mortgages at multiples about this level as risky and places strict limits on how many can be advanced by a bank or building society.

But figures from the City watchdog the Financial Conduct Authority obtained through a Freedom of Information request found 426 home loans were agreed at multiples about 4.5 times in the last financial year — 21 per cent higher than the previous year.

Of the top 10, seven were in south London and the other two in Brighton and Hove.

Across the “high-risk hotspot” of south London more than 6,300 mortgages were approved at 4.5 times earnings or more. The figures come amid growing expectations of an interest rate rise from the Bank of England next month.

The Bank’s official lending rate has been at an all-time low emergency level of 0.1 per cent since the start of the pandemic last year.

Levels of mortgage arrears and home repossessions are subdued due to near record-low mortgage rates and high levels of employment.

However, there are fears that a cost of living squeeze caused by soaring inflation and higher interest rates could put pressure on borrowers who stretched themselves to get on the housing ladder.

Paul Rouse, of audit, tax and advisory firm Mazars, which issued the FOI request, said south London has “long been a favourite area for mortgage lenders” and that the stamp duty holiday and boom in house purchases has led to lenders approving more mortgages there than before.

Swedish hitman disguised himself as a litter picker before shooting father in London, court hears