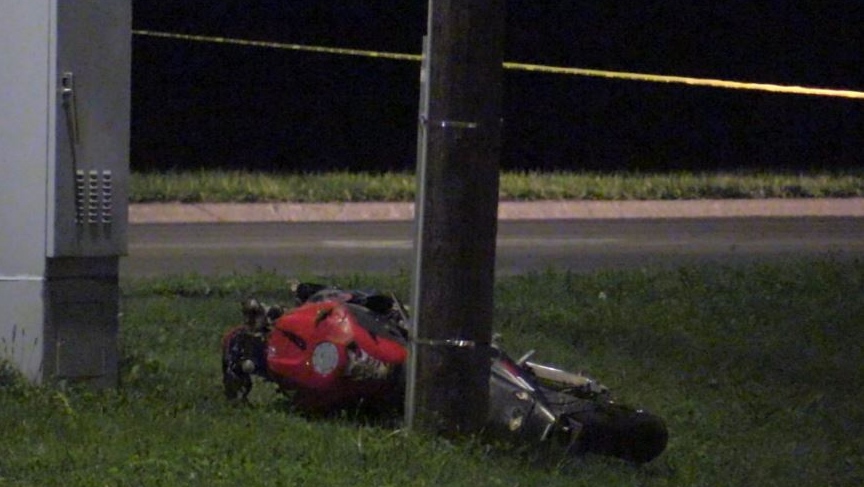 London police have identified a motorcyclist killed in a single-vehicle collision near the Coves in late July.

Emergency crews were called to Springbank Drive at Horton Street West shortly before 8:30 p.m. on July 26.

The motorcycle drive was taken to hospital with life-threatening injuries but later died.

He has now been identified as Kormekco T. Jackson, 28, of London.

An investigation into the collision continues, and police are looking to speak to the driver of another motorcycle.

Police say a black sport motorcycle was seen in the area at the time of the collision and may have information that could assist with the investigation.