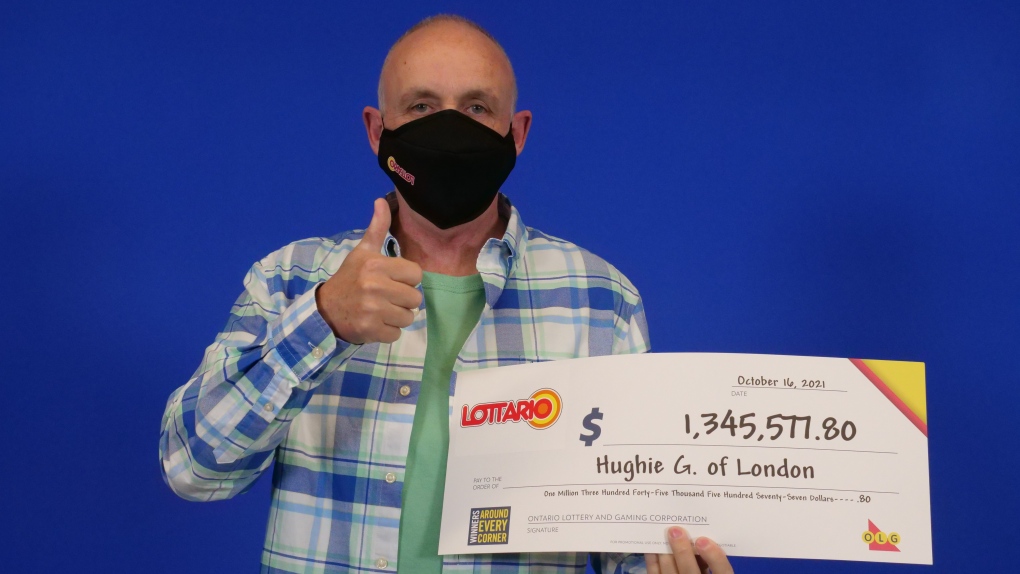 A London man is grateful for a quick change of heart after cashing in on a lottery prize worth $1.3 million.

Hughie Gale, 62, wan the money in the Oct. 2 LOTTARIO draw saying, “I usually play LOTTO 6/49 or LOTTO MAX but this time I decided to buy two LOTTARIO. I thought I won $13 at first, then the clerk said, ‘Your day just got better because you won over $1 million!’ ”

According to Gale, he went home and tried to tell his wife, but his emotions took over and in that moment all he could do was hold up the ticket.

He plans to pay off his mortgage and complete some home renovations with his win.

The winning ticket was purchased at Shoppers Drug Mart on Adelaide Street in London.