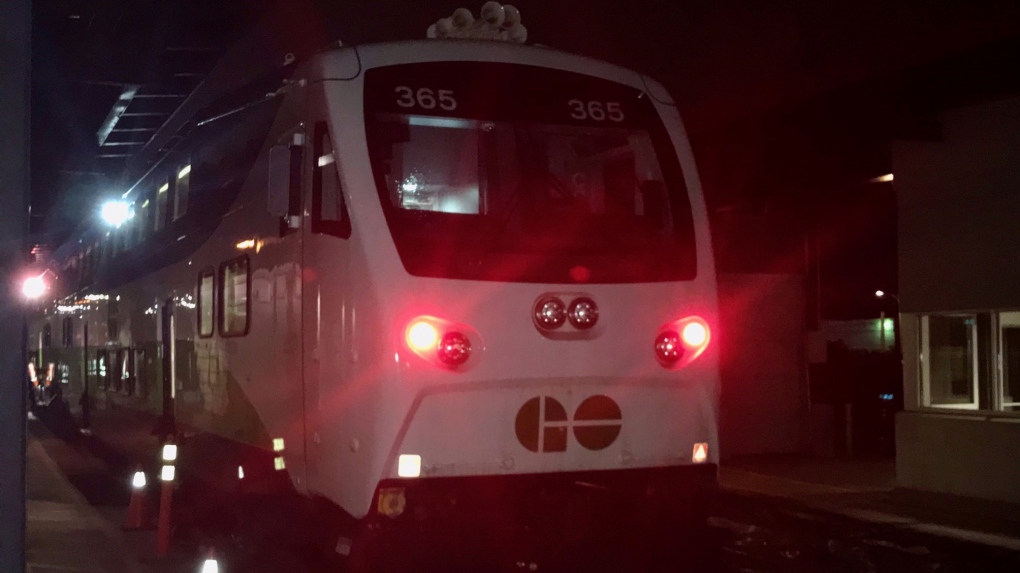 The first Go Train from London to Toronto was scheduled to head out early Monday morning.

The pilot project was announced back in September after rumours swirled over the summer when a Go Train was spotted at the downtown station in London, Ont.

The project was slated to begin Monday morning with the first train scheduled to depart around 5:20 a.m.

The trip takes roughly four hours however Metrolinx has said that time may come down in the future.

There will be a train departing every weekday at 5:20 a.m. with an arrival time of 9:13 a.m. at Toronto Union Station.

There are stops in St. Marys, Stratford, and others along the Kitchener GO Line.