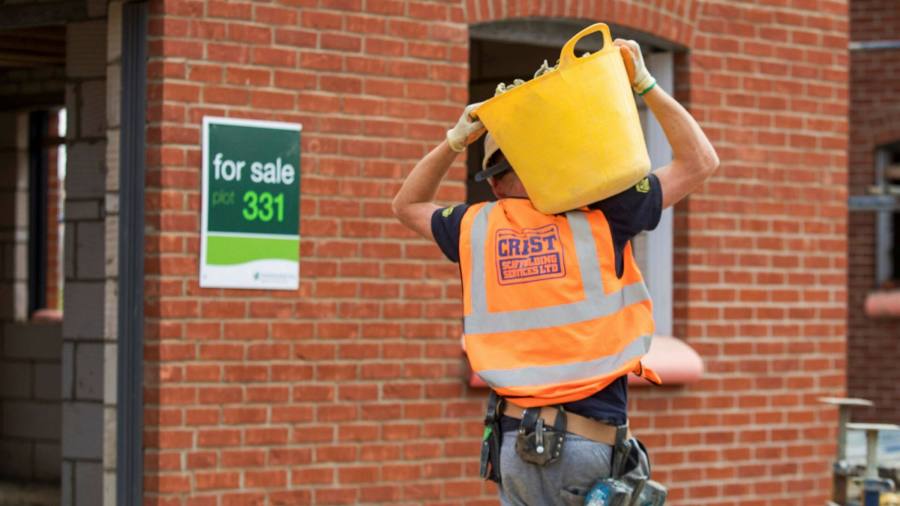 House prices in smaller British towns grew at a pace nearly three times higher during the pandemic than in the previous decade, as Covid-19 restrictions prompted buyers to show a greater propensity for less crowded areas.

In the 12 months to April, prices in smaller towns rose an annual rate of 9.6 per cent, nearly three times higher than the average annual growth of 3.4 per cent registered in the decade to 2019, an analysis by the Office for National Statistics across England and Wales revealed. London experienced the lowest growth, the data showed.

Smaller towns, defined as having a population of fewer than 5,000 people, registered the fastest pace of price growth across any type of urban agglomeration.

House price growth in towns, those with a population of up to 225,000, accelerated to annual growth of 9 per cent over the same period, up from 3.4 per cent in the previous decade.

Faster house price growth was also registered in cities, but not in London. In the capital, house prices increased 5.1 per cent, a slowdown from 6.3 per cent in the previous decade and the slowest price growth over that period.

The figures are the most comprehensive indication of a shift in buyers preferences towards smaller and less crowded areas as a result of the pandemic and the related Covid-19 restrictions.

Yet, the gap in house prices is unlikely to narrow significantly any time soon, data suggest. Northwood, a town situated on the border of London and Hertfordshire, registered a median price of £1.05m last year, while in Ferryhill in County Durham, in the North East, the median price was £39,000.