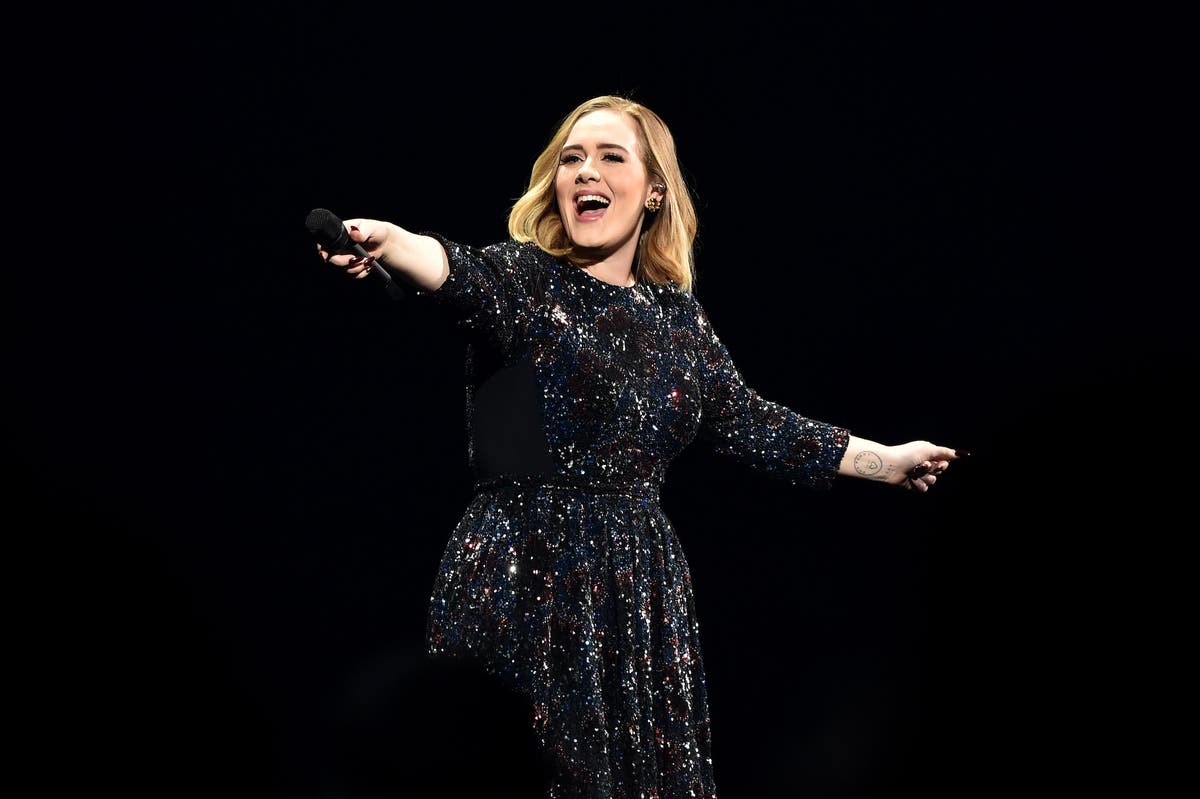 Could we want anything more from an Adele album? After months, years even, of pleading fans and media speculation, the UK star finally confirmed the title, release date and theme of her forthcoming album, 30.

Few artists, especially British ones, have been quite so capable of capturing global attention. Adele is the only person to have been given an unprecedented two simultaneous covers on Vogue US and British Vogue. Even fewer have done it without relentless campaigning, new “eras”, or overhauls of their public persona. As glamorous as she looks on those magazine covers, you only have to read the interviews to realise that Adele – no matter what size she is, what clothes she wears, or whether the winged eyeliner has been applied that day – will always be Adele.