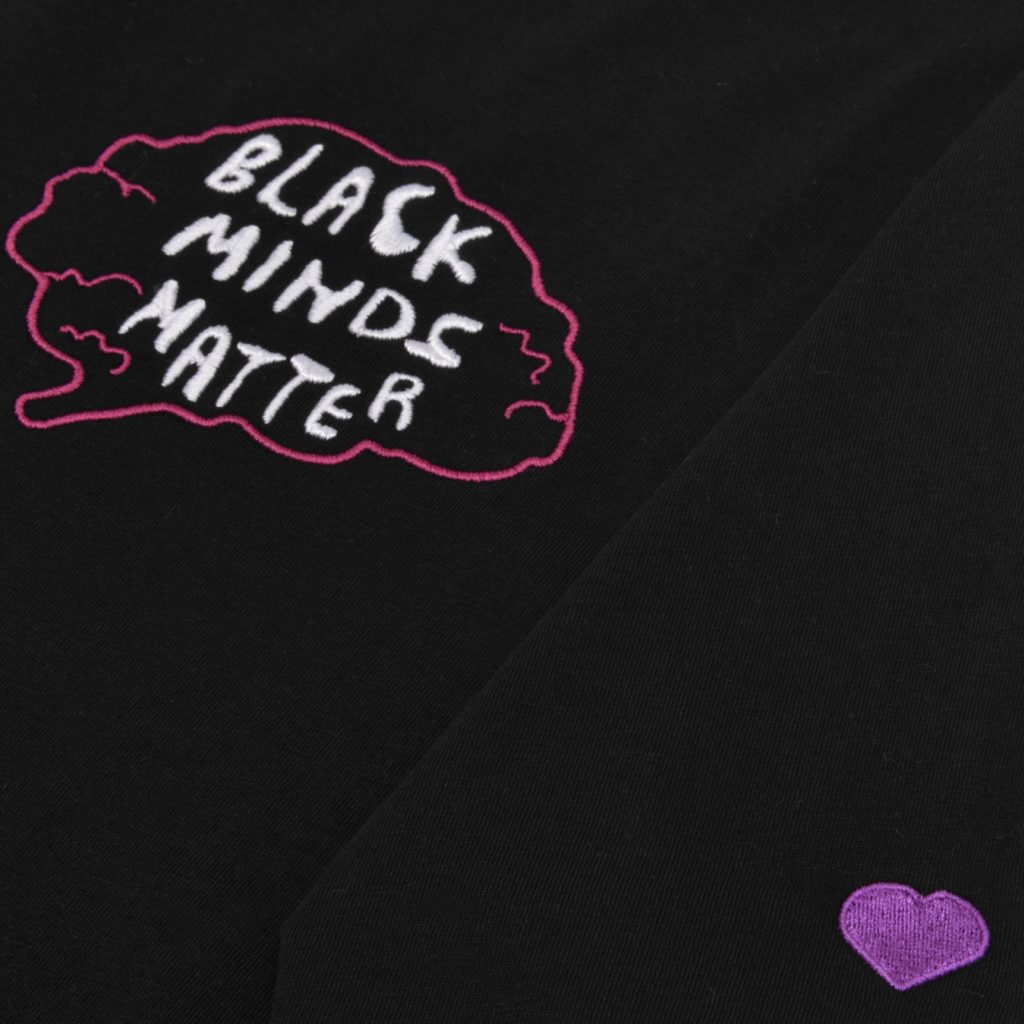 Young Goat, a start-up company that launched in September 2020, released a t-shirt on October 1, coinciding with Black History Month, with all profits to be donated to Black Minds Matter UK.

The brand was founded by five friends from London who played football together at Bristol University and shared a desire to improve mental health in the UK, particularly amongst young people.

So far, the company has partnered with three mental health charities: Second Step, Off the Record Bristol and most recently, Black Minds Matter UK.

Founder member Arthur Leventhorpe said: “This year black mental health has been sadly brought into sharper focus, strikingly for us with the passing of our friend and colleague Olisa Odukwe who lost his battle with mental health at just 20 years old.

“He was a wonderful guy, with a really nice smile, and everyone would attest that he just had a fantastic character.

“Oli was a good friend of us all, and he loved the brand – he was one of our first ever customers.”

Not just a loyal buyer and close friend, Oli soon started working for the company whilst still at university.

Leventhorpe added: “[His passing] galvanised us in a way because it has really invigorated our desire to make this campaign a big success.”

In his memory, Young Goat has added a purple heart to the t-shirt sleeve, representing Oli’s love for Streatham-born rapper Dave and his song ‘Purple Heart’.

PURPLE HEART: Inspired by Dave’s record of the same name, a purple heart has been added to the sleeve of the campaign t-shirt, in memory of Oli

Halfway through the campaign, the company is on track to achieve its target alongside the almost £7,000 raised for Second Step and Off the Record Bristol.

Speaking to SWLondoner about how the company was founded, Leventhorpe shared the inside story behind the name ‘Young Goat’, with ‘GOAT’ being an acronym for ‘Greatest of All Time’.

“At the football club we called everyone the ‘GOAT’ as a bit of a joke initially, if you played well or even did well in an essay or cooked a nice meal.

“We don’t think the acronym should be just for sports stars or celebrities, but anyone can be the ‘GOAT’, it’s really just about self-positivity.”

The campaign continues to run and support Black Minds Matter UK, raising awareness of the cause and services that the charity provides to so many in need.

The first 500 people on their waiting list started those therapy sessions in December last year.