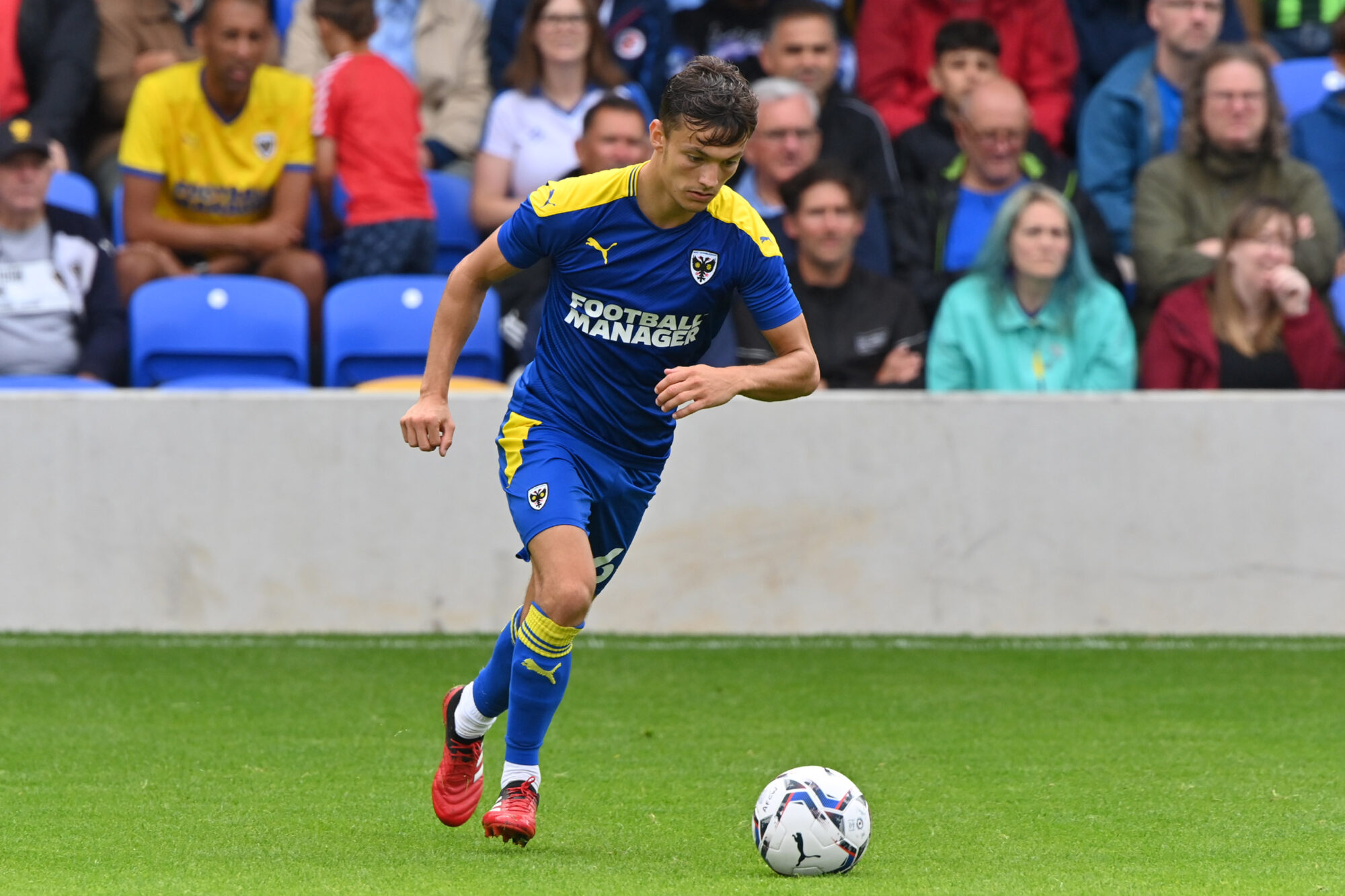 AFC Wimbledon head coach Mark Robinson faces a selection headache going into Saturday’s game against Sheffield Wednesday, with three players confirmed as unavailable and another three players in modified training sessions ahead of the weekend.

While it was announced earlier in the week that defender Will Nightingale is set to be out for up to four months, Robinson has also confirmed that he will be without George Marsh and Ollie Palmer for a prolonged period of time.

Marsh, who joined in the summer on a free transfer from Spurs and has featured eight times this season under Robinson, has broken a small bone in his foot and could be out for four to six weeks.

Although Robinson last week described Palmer’s chances as “50-50” for making the Sheffield Wednesday game, the 29-year-old forward could be out for another three weeks after he suffered a setback to his calf injury, with which he was diagnosed following the 3-0 EFL Cup defeat to Arsenal.

Guinness-Walker is nursing a whack on his toe, Pressley has a slight tear on his quad, and McCormick, who scored the equaliser against Burton last time out, is recovering from an illness.

Robinson explained to the South London Press: “Luke [took part in] modified training today. His energy levels are still quite low, so we’re hoping he will be able to play some part on Saturday, but to what extent, we’re not quite sure. It depends on how he is today.

“Nesta also. But again, we’re hoping that [his toe] should settle down, and he will be able to play some part. We need to see how he reacts to tomorrow.

“Aaron Pressley came through the session. We expect him to play some part on Saturday, but we just need to be careful because it was a slight tear. Because we haven’t got Ollie, we can’t afford to lose another forward.”

Defenders Paul Kalambayi and Paul Osew are both available for selection again.

Robinson also added that despite the injury problems: “The training has been excellent – we have shaken things up a little bit. With the two weeks that we have had, I have been doing some things that I believe in for the long term. Although it has been a change and a challenge for some of the older players, they have totally bought into it.

“We’re seeing the real benefits and rewards already come out in training, and hopefully they will take that on to the pitch on Saturday.”