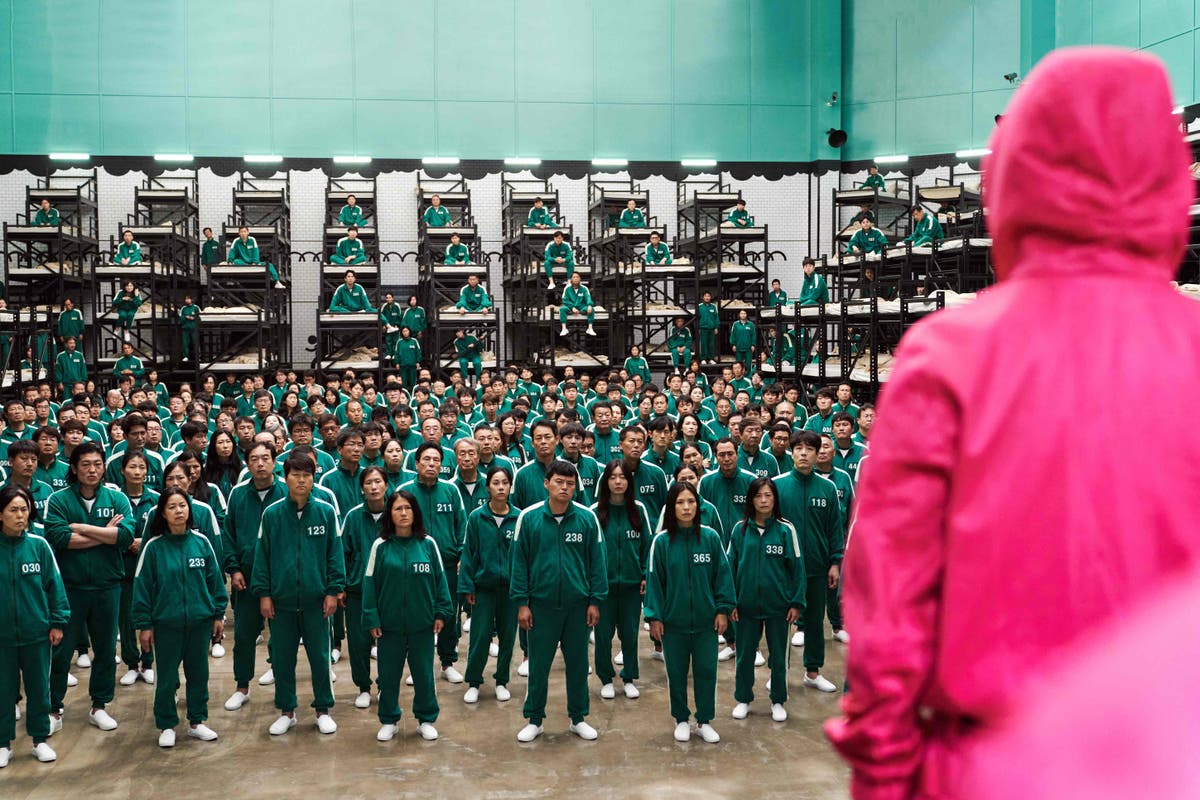 etflix has called the UK one of its “most important hubs”, as it agreed a lease to open a major new production site in north London’s Enfield.

The entertainment streaming giant has signed to take space from FTSE 100 landlord Segro where it will have sound stages, studios and areas for make-up and costumes.

Netflix, which has seen new drama Squid Game become its most popular series ever, attracting more than 111 million viewers since making its debut last month, has been boosting its property presence across the South East in recent years.

The latest letting is understood to be for around 230,000 square feet, and Netflix will move in next year.

Anna Mallett, the firm’s vice president, physical production, said the Segro Park Enfield space “builds on our commitment to spend over $1 billion on productions across the UK this year, invest in the creative community, and support the next generation of talent”.

It has been estimated that this investment will help create around 20,000 jobs in the UK.

Mallett added: “The UK is one of Netflix’s most important hubs: its creative brilliance, combined with a highly skilled and versatile workforce creates an ecosystem that makes this country one of the best places to do business.”

Alan Holland, managing director, greater London, at warehousing landlord Segro, which was advised by property agent Lambert Smith Hampton, said: “The creative industries sector is an exciting market for us and this deal with Netflix demonstrates the flexibility and versatility of our high-quality warehouses.”

The leader of Enfield council, councillor Nesil Caliskan, said efforts have been made “to create a business friendly, supportive and welcoming environment for the film and television industry and the borough is now home to the largest concentration of new studios in London”.

Earlier this year the Sunday Telegraph reported that ‘exploratory’ talks between Segro and Netflix were happening. The report said the site has easy access to the M25, “seen as a key draw for TV and film production crews”.

The deal has now been signed, shortly after Segro completed construction on the new site. It is about a 13 minutes walk from Ponders End train station.

Ezra Nahome, the boss of Lambert Smith Hampton, said: “We are seeing an unprecedented demand for film studios and associated space. Activity from both occupiers and investors is strong.”

According to real estate consultancy JLL, demand for new studio capacity, services and facilities has never been greater, with up to 4.5 million square feet of new development under consideration in order to meet it. This is more than double the current amount of permanent stage space in the UK.