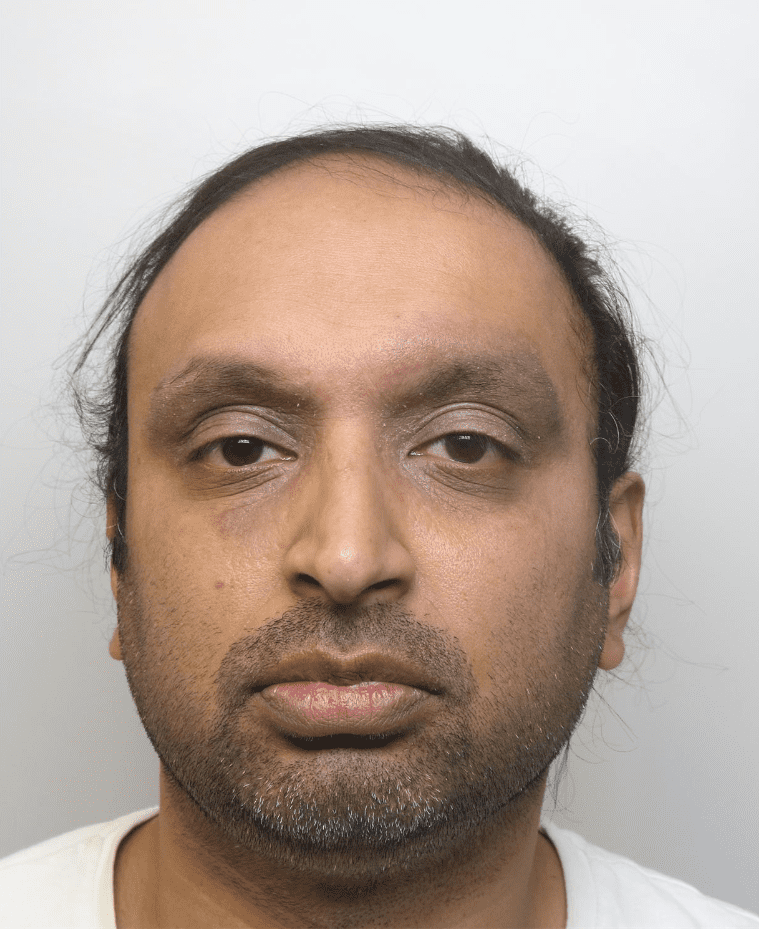 A man has been jailed for exposing himself to women or touching his genitals on several occasions on south London trains and stations.

Tajinder Sabherwal, 40, was found guilty of seven counts of outraging public decency, and one count of assault against an emergency service worker, between 2016 and 2021 at stations and on trains. He was sentenced to eighteen months in prison.

Inner London Crown Court heard how Sabherwal, from Bedford, would change clothes halfway through journeys to commit another offence while trying to avoid suspicion.

Sabherwal was arrested on April 3 this year after a woman reported that he sat opposite her on an empty carriage on a train travelling from London Bridge and began touching himself while looking at her.

After she challenged Sabherwal, an off-duty officer took him off the train. After arresting him, officers found Sabherwal was carrying several items of clothing, including different outfits and hats that matched CCTV from previous incidents.

It came after Sabherwal touched himself in front of a female off-duty police officer on a train travelling to London Bridge in January. She told him she had called 999. He got off the train and she followed him – before he violently shoved her away and ran off.

Investigating officer in the case, Detective Constable Olivia Hill, said: “Sabherwal’s odious actions were evidently pre-meditated and for his own sexual gratification.

“These incidents will have had a serious impact on the victims’ lives, and we believe no one should be subject to such vile behaviour on the railway.

“I’m pleased to see he’ll have plenty of time to reflect on this in prison.

“I would urge anyone who witnesses or experiences sexual harassment on the railway to report it to us – no report is too small or insignificant and we will always take you seriously. Text us on 61016 or call 0800 40 50 40. In an emergency, always dial 999.”