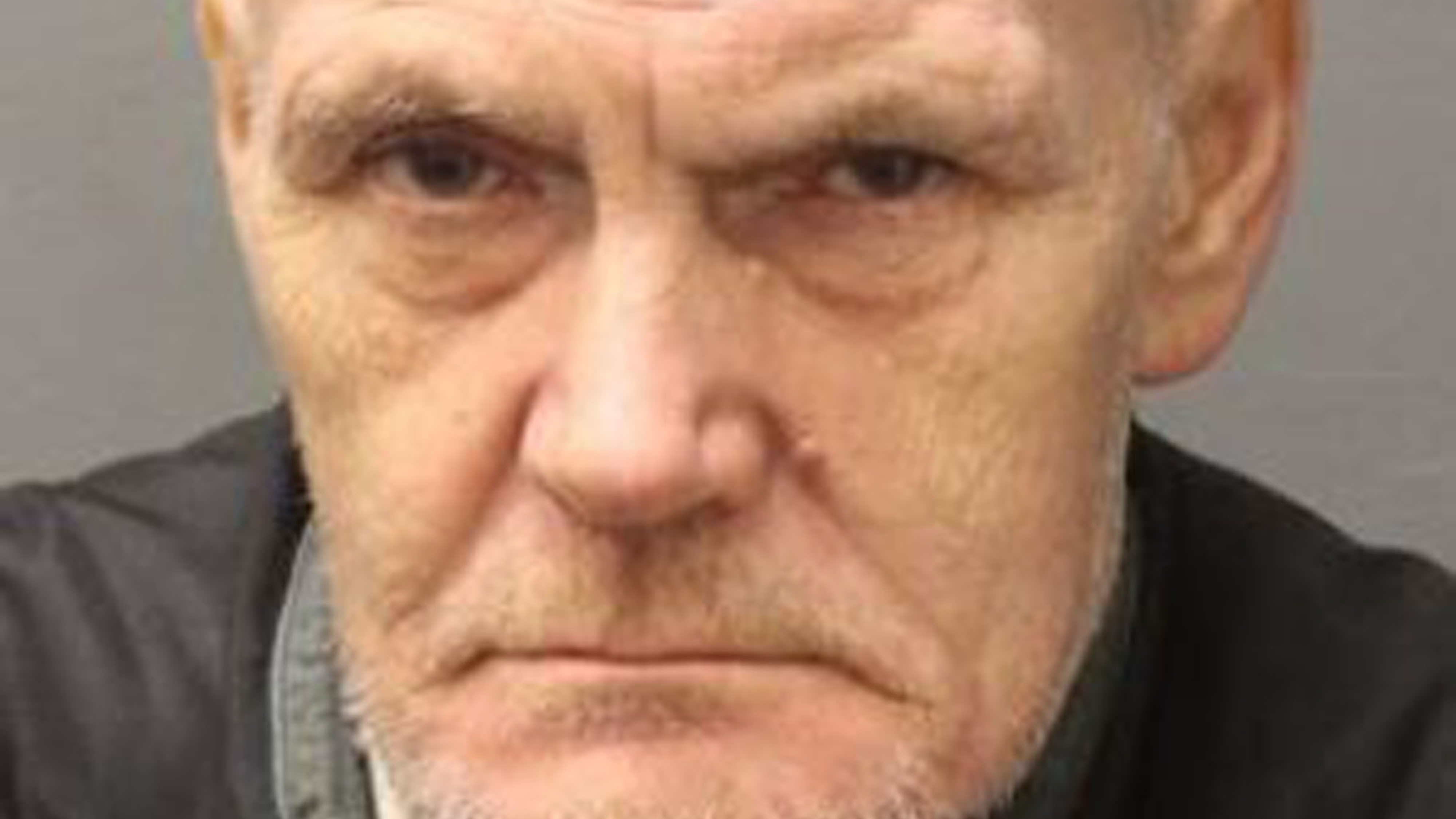 A homeless man has confessed to a murder dating back almost 40 years because he wanted to get off the streets and looked after in prison.

Anthony Kemp was 21 when he attacked Christopher Ainscough with a marble ashtray after they met on a night out in December 1983.

Kemp, now 59, pleaded guilty to murder and was sentenced to life with a minimum term of 15 and a half years at the Old Bailey.

The court heard Ainscough invited Kemp back to his home in Kilburn, north-west London, in the early hours of the morning and was on the sofa when he was attacked.

His body was discovered by police after he failed to turn up to work at a restaurant in the City of London.

He suffered devastating head injuries, including a fractured skull from being hit with a heavy marble ashtray.

The original murder investigation was closed in 1985 after no leads were found, but in July last year, the cold case was reopened when Kemp made a confession.

He turned up at Chiswick police station in west London and began to throw stones at the window, before an officer came out to speak to him in the early hours of the morning.

Kemp told the officer he had murdered someone 40 years ago, saying he had “bashed his brains in” over an argument.

“I’d rather do the last few years of my life in bang-up than sleep on the streets.

He told police he did not know what had happened to spark the row.

Kemp, who was previously an alcoholic and heroin user, retracted his confession three days later after being released on bail.

He blamed the killing on his accomplice in an aggravated burglary in 1988, who had killed himself in prison.

But police matched Kemp’s DNA to that left on a cigarette butt in an ashtray on a coffee table in Mr Ainscough’s sitting room.

In a victim impact statement read to the court, a close friend of Mr Ainscough described him as like one of her family.

The woman, who asked not to be named, said: “Chris was a kind, generous, caring and funny man. We just adopted him.

“He was charming and had the extraordinary ability to get on with anybody and everybody.

“What someone did to my beautiful friend was devastating.”

Kemp killed a “very special person” as if it did not matter, then “walked free” for almost 40 years, living the life her friend should have had, she said.

She added: “The brutality of what was done has haunted me.”