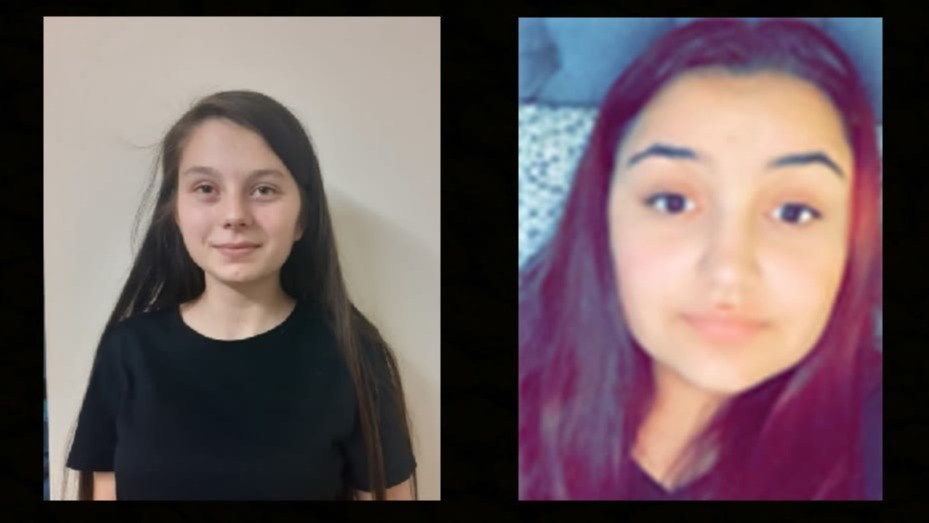 Two teenage girls who went missing from their homes in London and Kent nearly a week ago have been found at an address in Scotland.

Andreea, 15, who was last seen on Friday, 1 October at her home in Canterbury, Kent, whille her 16-year-old cousin Izabela had gone went missing on Sunday, 3 October in Harrow, west London.

Police said the girls were found safe and well and are being supported by specialist officers.

A 20-year-old male was arrested at a separate address in Scotland on Thursday and remains in Police Scotland custody.

A 54-year-old man arrested on Tuesday was charged on Thursday with child abduction and modern slavery. He appears in custody, at Willesden Magistrates court later on Thursday.