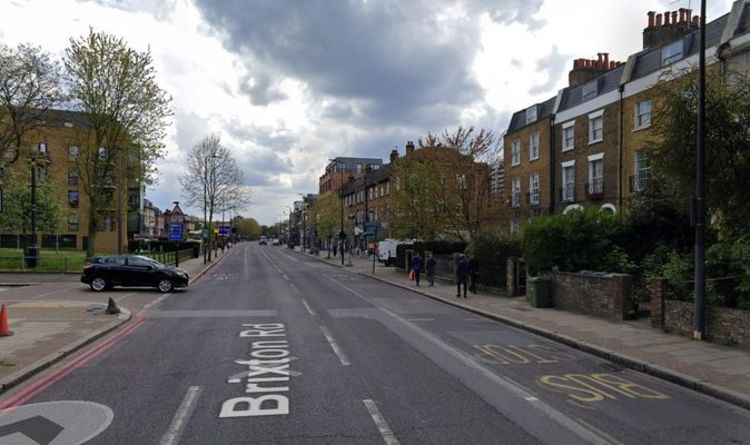 Police had attended the scene at 11:45 this morning after reports of a stabbing.

After arriving, the police found a victim had injuries following a knife attack.

“He was rushed to hospital where his condition had been described as Non Life Threatening.

“There are currently no arrests!”

The Met Office have since released a statement following this incident.

The statement reads:  “Police were called at approximately 11:45hrs on Wednesday, 6 October to reports of a fight in Brixton Road, SW9.

“Officers and London Ambulance Service attended and found a male, believed aged 17, suffering knife injuries; he has been taken to hospital – his condition is not life threatening.

“Enquiries are underway to locate another male who was reported to have been involved.

“A crime scene remains in place.”

Richard Osman’s House of Games: Matt Edmondson’s marriage to childhood sweetheart and the dramatic birth of their daughter

Mum of boy who can’t express pain opens up about wait for lifesaving operation: ‘No child deserves to go through this’