Although it’s still early to be thinking about next season’s Premier League campaign, especially considering we’re still in the very early stages of the current competition, its start date will inevitably creep up on us quicker than we perhaps think.

As a result of the ongoing coronavirus pandemic, the last two seasons’ schedules have been hectic, to say the least.

There has been better balance in that respect so far this season, but we can expect another busy campaign next time out, primarily as a result of the 2022 World Cup in Qatar.

Qatar’s World Cup is taking place in the winter of next year because temperatures can reach up to 50C in the summer months.

It’s set to run from November 21 to December 18, and global governing body FIFA has already stipulated that selected players must be released to join up with their national sides by November 14.

That takes out six weekends of Premier League action, as the league is scheduled to resume on Boxing Day 2022.

The Championship will also pause, but competition further down the footballing pyramid will continue throughout the World Cup.

UEFA are also planning to complete the group stages of their respective competitions before the World Cup begins, which will create an even more difficult fixture congestion to contend with.

Premier League managers may find it difficult to juggle their squads, and they may find the break particularly difficult to deal with, but it’s ultimately something they’ll have to prepare for in the build-up to the start of the 2022/23 season. 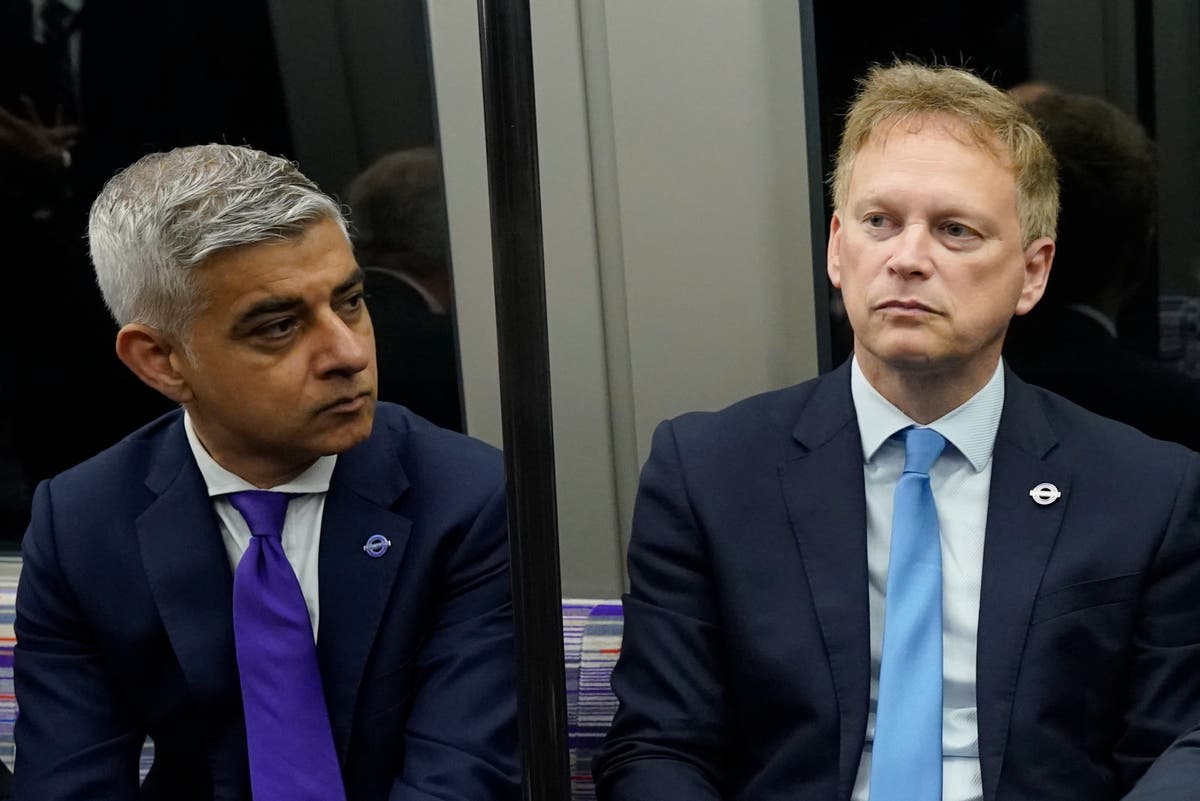 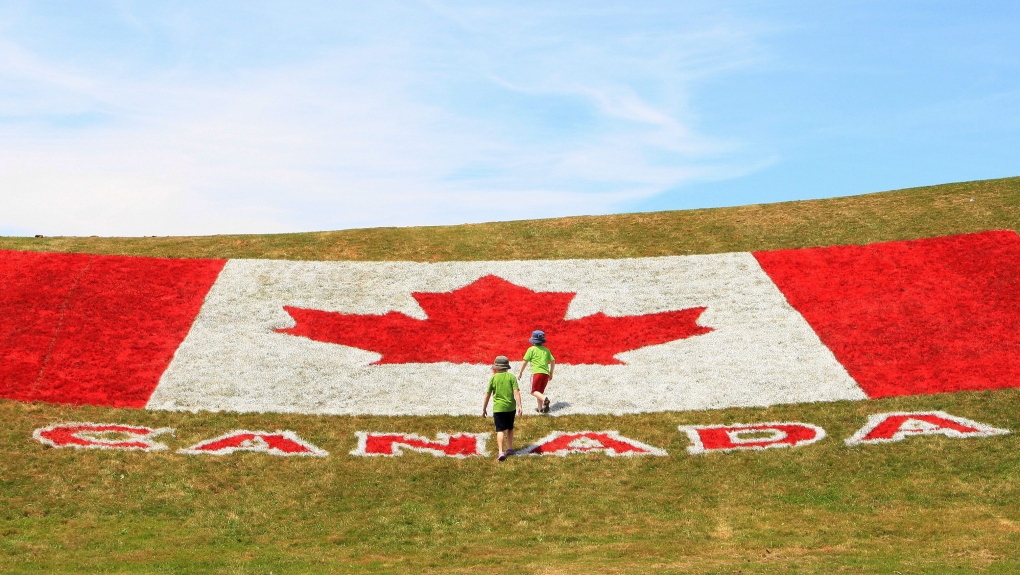 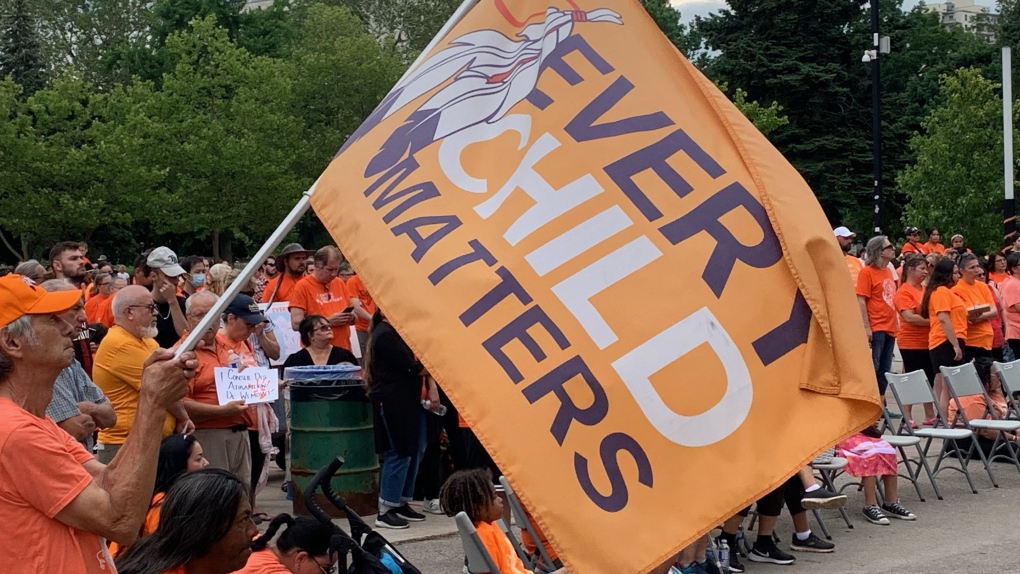