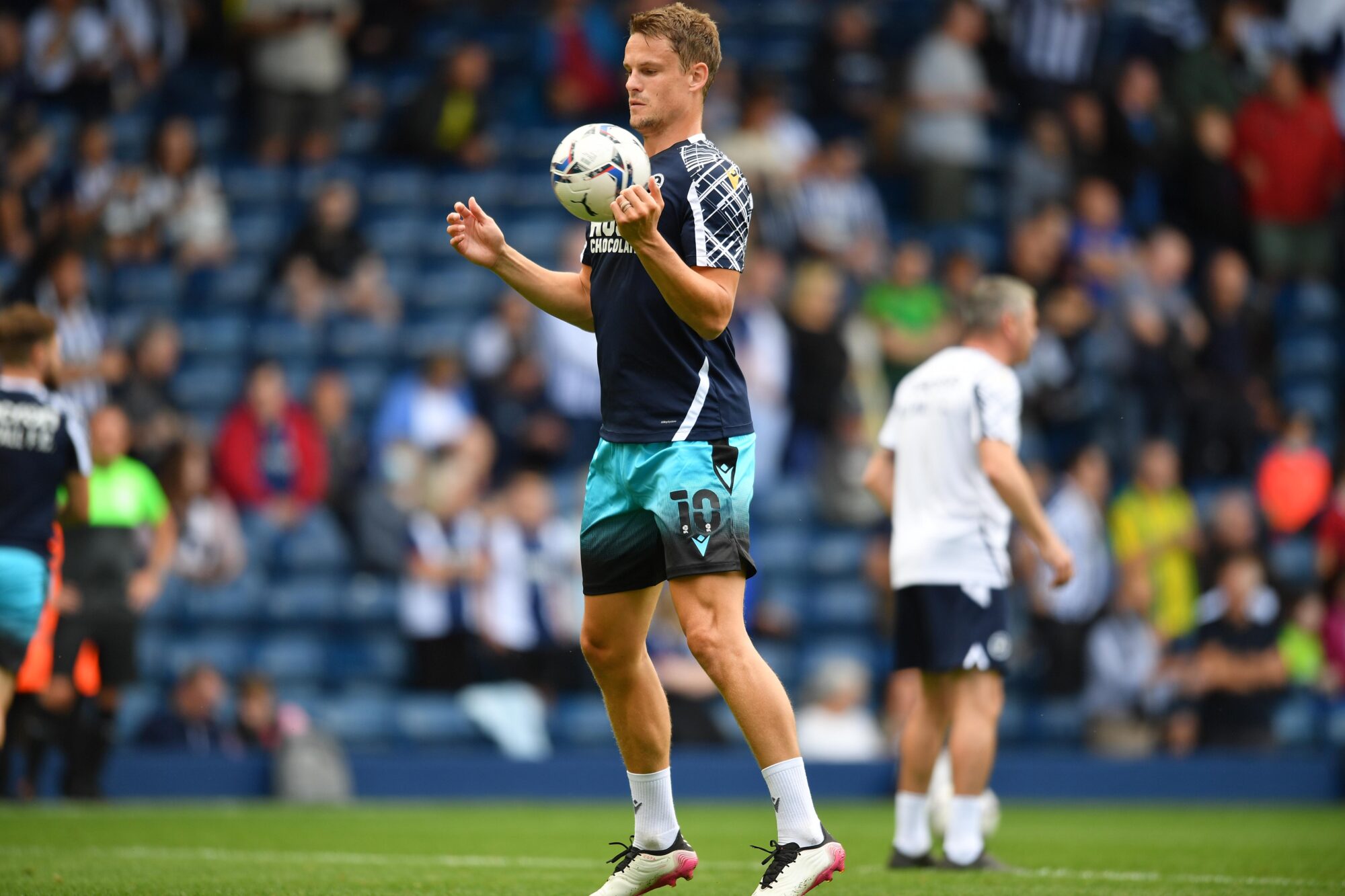 Barnsley boss Markus Schopp complimented Millwall substitute Matt Smith for his performance when he came on in today’s Championship match – and added that the Lions number 10 is a “danger”.

Smith came on for Benik Afobe in the 77th minute, but it was Murray Wallace who headed home a Jed Wallace corner to give Millwall their first away victory of the season.

The win at Oakwell means it’s now back-to-back league wins for Gary Rowett’s side to leave them 11th in table going into the international break.

Schopp said: “The message is, it’s a tough situation. Losing a game like today, it’s probably the hardest one. When they brought on Smith, this is a player who at set-pieces is always a danger. Defending all the set-pieces against a team like Millwall, is a tough one.

“We have to learn and we have to understand that this is the reason why a player like Smith makes the difference for a team like Millwall.

“It’s important for us to understand that we have to do more to get three points.

“In the second half, you saw when the other team were getting more direct with the tall guys in the middle, that can always create something, and for that we have to find better solutions.

“Losing a game like today, is a really tough one for all of us. A small thing makes the difference, and this time it was a set-piece.”

Climate crisis: Array of events in south London for COP26