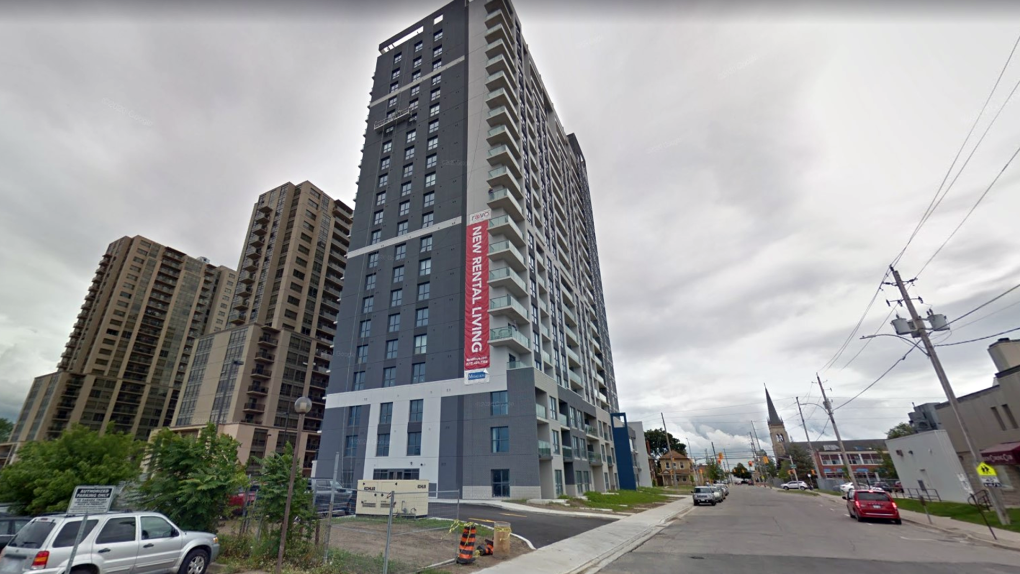 The area of Lyle Street and King Street in London was blocked off for several hours earlier today for an emergency situation on Saturday morning.

Multiple witnesses who live in the area told CTV News an individual fell from the high rise building located at 400 Lyle Street.

Witnesses we spoke to say it happened in the late morning hours on Saturday. They say the elevators for the condo were shut down and over a dozen police cruisers and ambulances attended the scene

The area has since been cleared.

We have reached out to London police for information on this incident but have not heard back as of news time.

Police have not confirmed any details at this time.