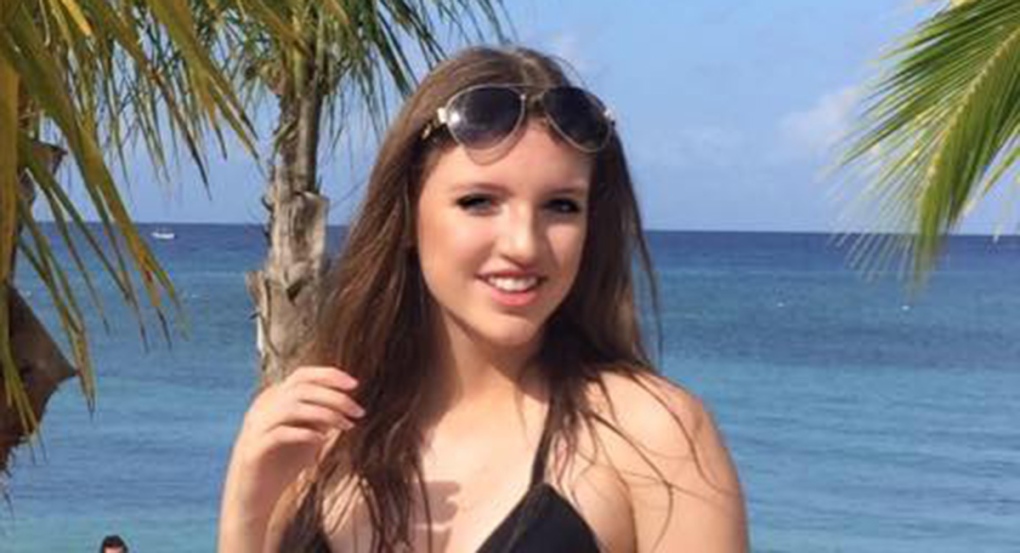 The woman charged along with two others in the shooting death of Josue Silva, 18, in late July has been released on bail from the Elgin-Middlesex Detention Centre.

Emily Altmann, 19, is charged with second-degree murder and assault with a weapon after a field party in south London turned violent.

Altmann’s parents are acting as sureties each putting up $200,000 with no deposit.

Justice Alissa Mitchell placed Altmann under house arrest. She must wear an GPS ankle bracelet, have no internet access and must avoid communication with a list of people — among other restrictions.

Altmann is charged along with Carlos Guerra Guerra, 20, and Dylan Schapp, 19, who also face the same offences in connection with Silva’s death.

Schapp is back in court on Tuesday, while Guerra Guerra returns for an appearance on Oct. 15.