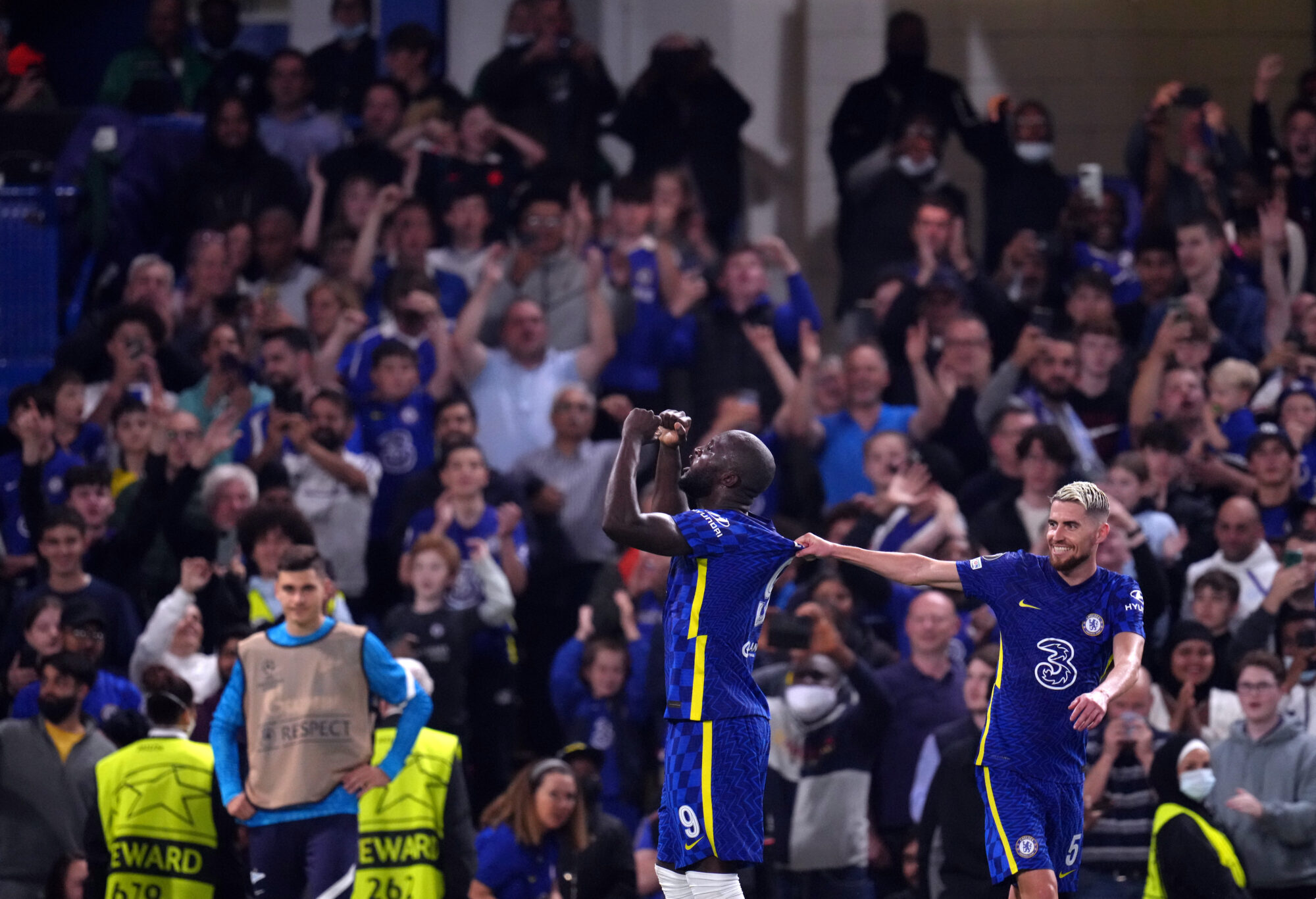 Zoff found his place in Italian football folklore after playing a pivotal role in Italy’s 1982 World Cup triumph before reaching the Champions League final with Juventus a year later.

But although Chiellini very often comes out on top when facing the Chelsea star, as in Italy’s 2-1 win over Belgium at Euro 2020 and in Serie A when Juve took on Inter, for Zoff one player alone isn’t enough to smother Lukaku’s threat.

Chelsea travel to Turin to take on Juventus tonight with both sides having taken maximum points after their opening day wins over FC Zenit and FF Malmoe respectively.

Zoff said: “Lukaku always struggles against Chiellini? I don’t think so. But in football, the team is more important than the individual when it comes to defending against one player.

“And I don’t know if Chiellini will be playing against Chelsea because Juventus have several defenders.”

Juve and Chelsea won the Champions League twice each in their history but Zoff never faced the Blues during his stellar 22-year long career.

For him it’s hard not to make an argument for how vital Cristiano Ronaldo was for Juve’s fortunes and how much they miss him as they currently sit 10th in Serie A and ten points adrift of Napoli.

He added: Having him in your team gives you an advantage from the outset. No one knows the real reason why he left to return to Manchester United. But the great players like Ronaldo always decide themselves where to go. That said, he is in great shape physically and will make his mark in the Premier League. But [despite his departure] both Juve and Chelsea go through.”