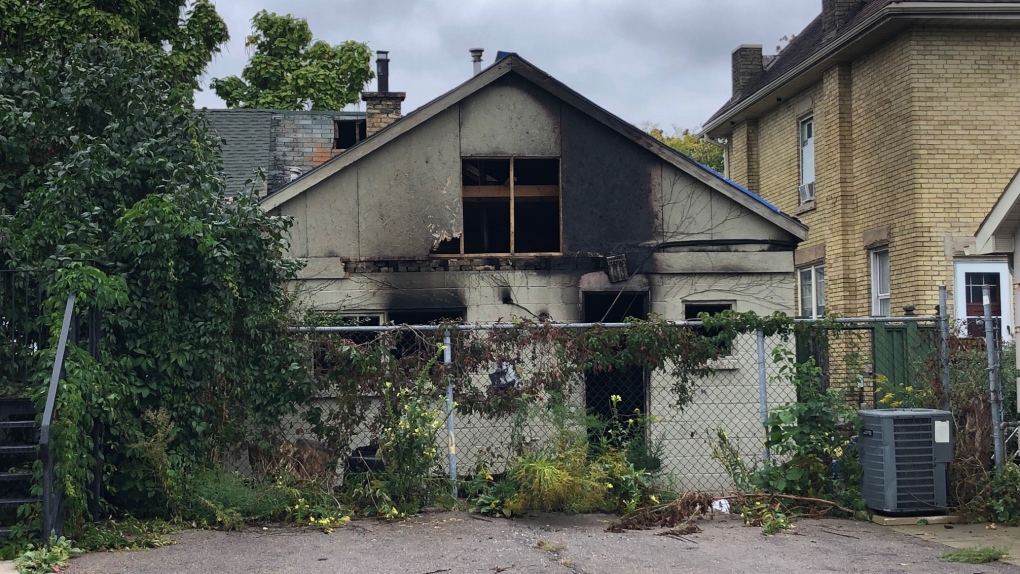 London police have charged a 34-year-old man in connection with a fire that damaged two homes on Waterloo Street last week.

On the evening of Sept. 22, emergency crews responded for a working fire in the 200 block of Waterloo Street.

The fire was put out, but until after it caused an estimated $600,000 in damage to two residences.

No one was injured, but the fire was deemed to be suspicious and an investigation undertaken.

He was scheduled to appear in court Wednesday.