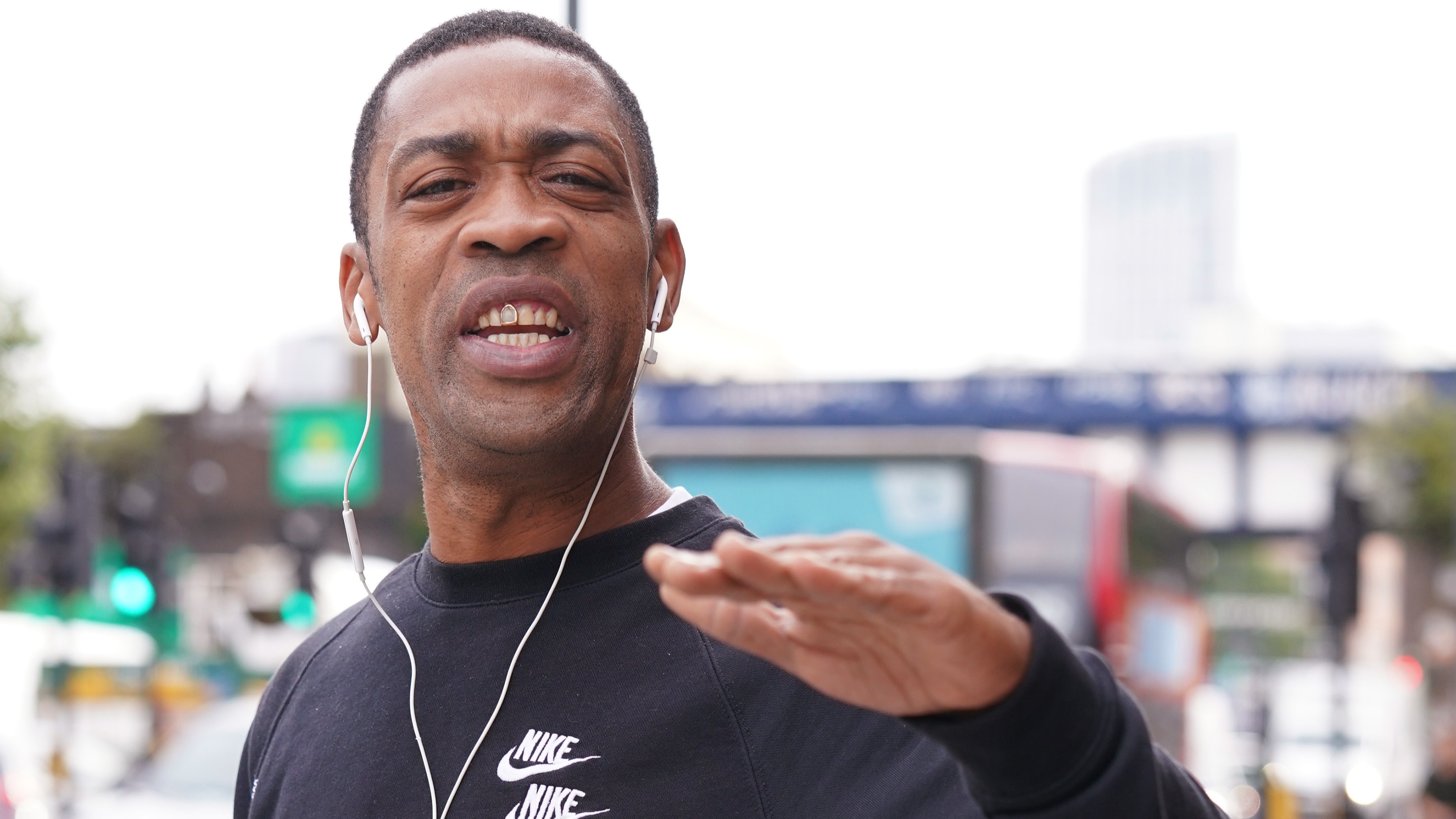 A warrant has been issued for rapper Wiley to be arrested after he failed to turn up for a court hearing in relation to allegations of assault and burglary at the home of a former kickboxer.

The performer, whose real name is Richard Kylea Cowie Jr, is accused of allegedly breaking in to a flat in Forest Gate, east London, on August 28, smashing plates and assaulting Ali Jacko.

He was on conditional bail and due to appear at Thames Magistrates’ Court in east London on Monday.

District judge Ross Johnson issued a “warrant not back for bail” order which will enable him to be arrested and brought to court.

The performer is accused of allegedly breaking in to a flat in Forest Gate, east London, on August 28, smashing plates and assaulting Ali Jacko.

Cowie, 42, of New Village Avenue, Poplar, east London, faces charges of assault by beating and burglary with intent to cause criminal damage.

Monday’s hearing was due to take place after he was granted an adjournment earlier this month to allow him more time to apply for legal aid and speak to his lawyers.

The rapper had been using Mr Jacko’s recording studio before the pandemic.

Known as the Godfather of Grime, Cowie was made an MBE for services to music in 2018.

London Marathon: Veteran who served alongside Prince Harry describes the pain of losing his daughter to suicide