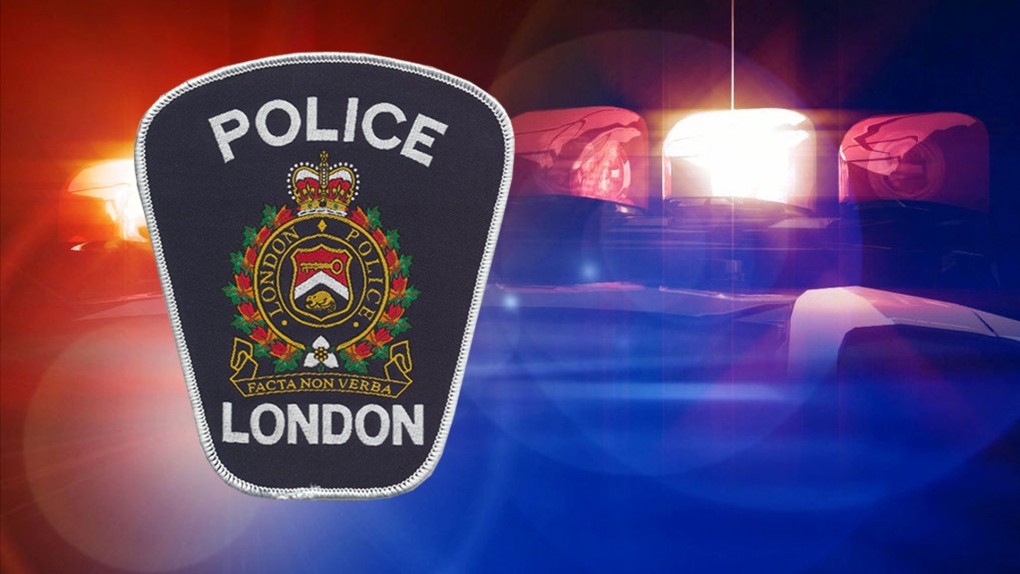 London police have arrested and charged a 19-year-old London man in connection with an assault that left another teen in critical condition.

An 18-year-old was transported by paramedics with life-threatening injuries, and police say he remains in hospital in serious condition.

The 19-year-old has been charged with aggravated assault in the incident.

Police say the accused and the victim were not known to each other prior to the alleged assault.

The suspect made a court appearance Sunday and is scheduled to return to court in November.