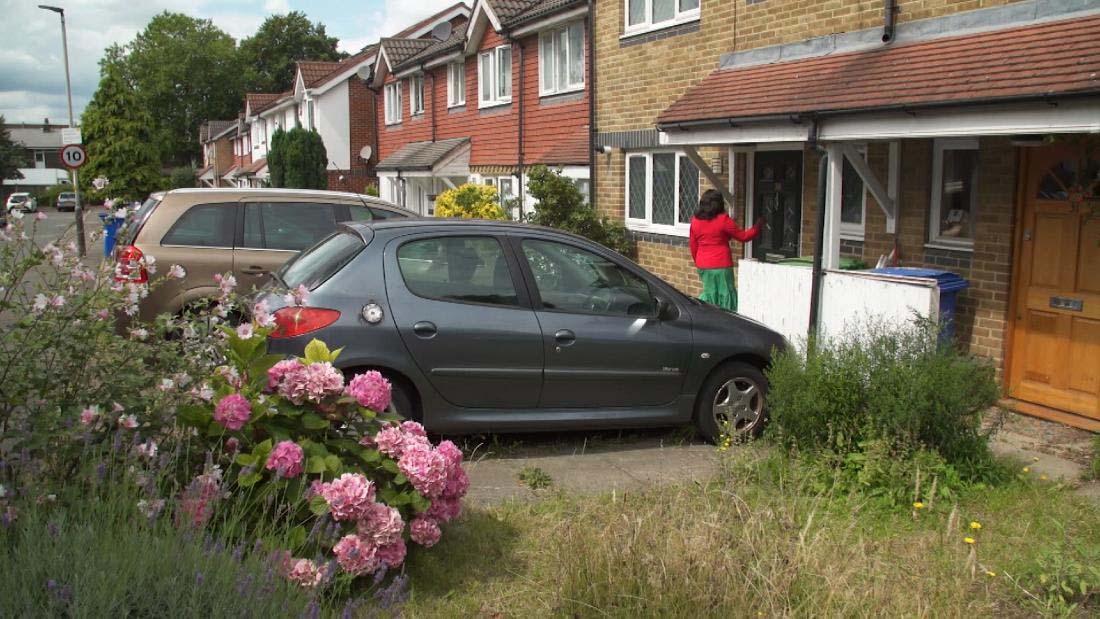 For years now, Nigerians have asked for the location of ‘Radio Biafra’, a network of internet-based amateur radio stations broadcasting the agenda of the Indigenous People of Biafra, IPOB.

Yesterday, the Cable News Network, CNN, discovered a tucked away down a quiet, leafy street in Peckham, southeast London, the registered address of the group.

CNN described the place as a suburban spot, saying that it is the unlikely location of Radio Biafra.

Mazi Nnamdi Kanu founded IPOB in 2012 and established Radio Biafra in 2009. The group was created to restore an independent state of Biafra.

Radio Biafra was also created to disseminate, enlighten, educate, inform and criticise the activities of the Nigerian government by Kanu.

IPOB was banned by the Federal government in 2017. However, in October 19, 2015, Kanu was arrested for treasonable felony, sedition, and ethnic incitement. He was released on bail in 2017 and fled to the UK.

He was re-arrested in Keyan and brought back to Nigeria to face his charges.