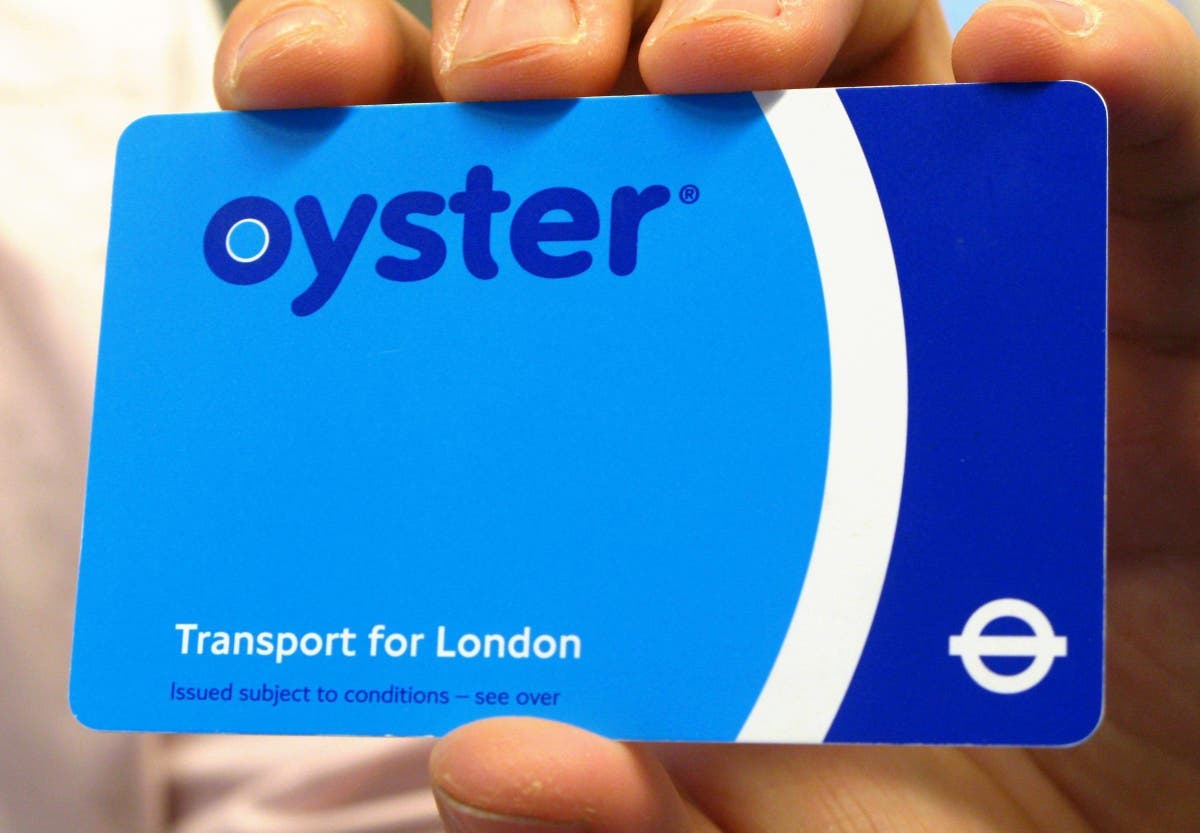 Transport for London on Friday announced that a weekly cap on Oyster fares would start on Monday – six years after first promising to bring the smart cards in line with capping already available on contactless bank cards.

Oyster pay-as-you-go users already benefit from a daily cap, which means they can make multiple journeys but pay no more than the equivalent daily travelcard.

But the lack of a weekly cap meant that commuters returning to the office five days a week and also travelling at weekends would pay more in total – more than £20 a week for multiple journeys in zones 1-4, for example.

A weekly cap was introduced on buses and trams for Oyster pay-as-you-go in December 2018 but was not expanded to the Tube or mainline train journeys within the capital due to the need to reach agreement with train companies.

This Wednesday there were 2.4 million journeys on the Tube – the highest weekday figure since the pandemic began. There were 4. 5m bus journeys a day this week.

Oxford Circus is now regularly seeing around 120,000 entry and exits during weekdays. More than 80,000 taps were made at Leicester Square last Saturday as West End shows continue to reopen.

Ridership on TfL Rail services, which will become part of the Elizabeth line when it launches in the first half of next year, is now reaching around 70 per cent of normal demand.

Almost eight in 10 journeys on the Tube are now made using contactless or Oyster cards rather than paper tickets or paper Travelcards.

Contactless, first introduced in 2012, is more popular and accounts for 70 per cent of pay-as-you-go journeys, with Oyster used for 30 per cent.

About 25 per cent of contactless journeys made on the Tube are made using a smartphone rather than a credit or debit card.

Mike Tuckett, head of customer payments at TfL, said: “Pay as you go has been a huge success for London and following the pandemic we are seeing how the flexibility and convenience that it offers is benefiting those whose travelling habits might have changed.

“Following significant technical development and successful discussions with the train operating companies, we are pleased to now be able to extend weekly Tube and rail capping to Oyster customers, meaning that they can now benefit from knowing they won’t pay more than an equivalent weekly Travelcard for their journeys across London.”

Daily caps on Tube and rail services are set at one fifth of the price of a weekly cap.

In addition to weekly capping, technological changes will make it easier for passengers to obtain refunds if they are penalised for failing to tap out.

Weekly capping for teenagers and students with Zip cards and those receiving other discounts is expected to launch next year following further technical development.

Andy Bagnall, director general of the Rail Delivery Group, said: “It’s great to see train operating companies and TfL working together to make fares easier and better value in London, which is crucial to encourage more people onto trains, boost local businesses and protect the environment from polluting traffic jams.

“We want to be able to offer this type of flexible ticketing to people in towns and cities beyond the capital, including tap-in, tap-out with a price cap for commuters, which is why we have long called for Government to undertake wholesale reform of the regulations that underpin the fares system.”

High Court rules boy, 12, in coma must undergo tests to see if he is brain dead