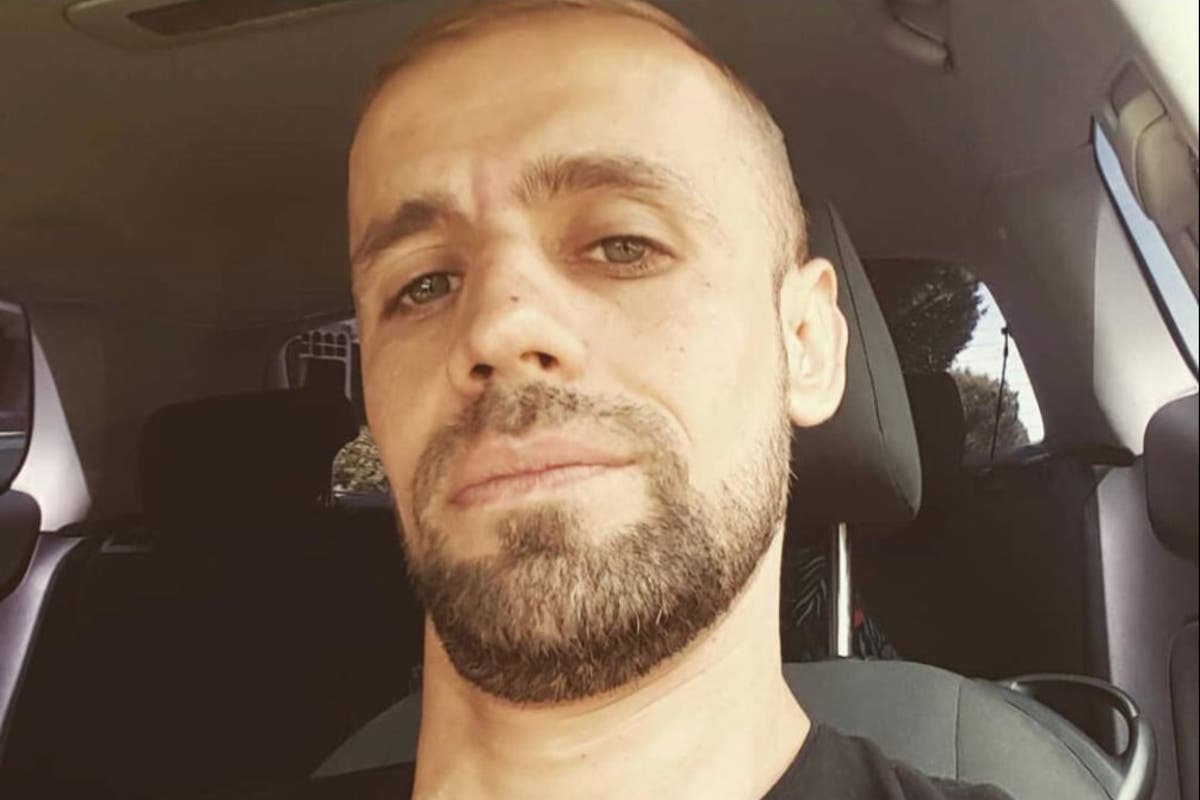 man has been charged with murder after a body was found at a residential property in Haringey.

Ergys Koci, 36, was hit over the head and stabbed multiple times before his body was discovered at the north London address on Tuesday.

Detectives investigating his death have now charged a man with murder.

Briken Quni, 42, of no fixed address, was charged on Friday and appeared at Willesden Magistrates’ Court on Saturday.

He was remanded to appear at the Old Bailey on September 28.

Mr Koci’s family have been informed and are being supported by specially trained officers.

A post-mortem examination carried out at Haringey Mortuary on Friday established his cause of death was blunt force trauma to the head. He had also suffered several stab injuries.

A 42-year-old man from the Finsbury Park area was arrested on suspicion of murder on Thursday and held in custody at a north London police station.