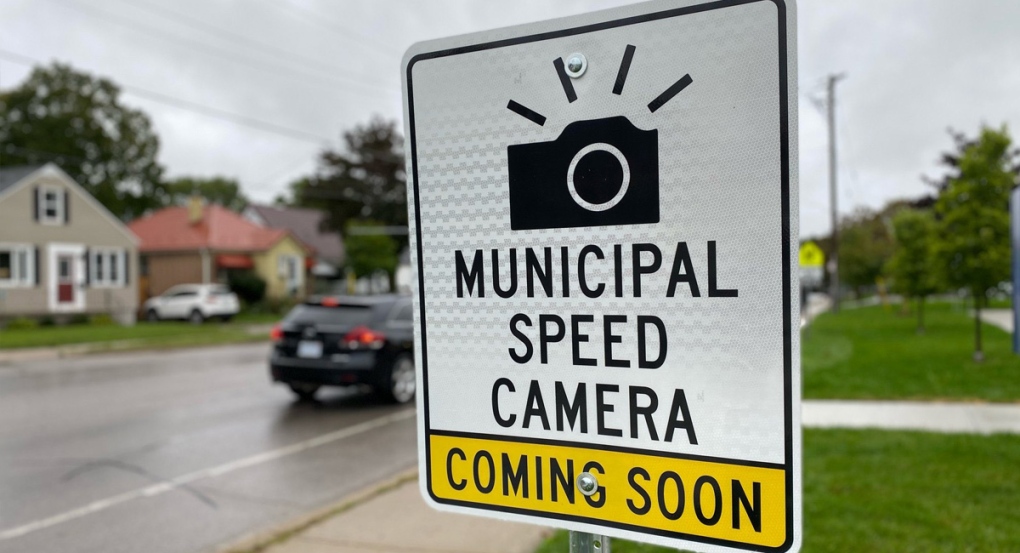 The City of London has launched a new photo radar system to get motorists to slow down.

It detects and tickets vehicle owners going over the speed limit.

It’s first being implemented in school zones and community safety zones where the limit is 40 kilometers per hour.

Two cameras will rotate across the city starting on Thompson Road east of Adelaide Street and on Second Street south of Oxford Street.

The cameras are expected to remain at each location from one to three months.

The locations were chosen based on local speed and collision data.

The city will be putting up signage to warn motorists about the cameras.