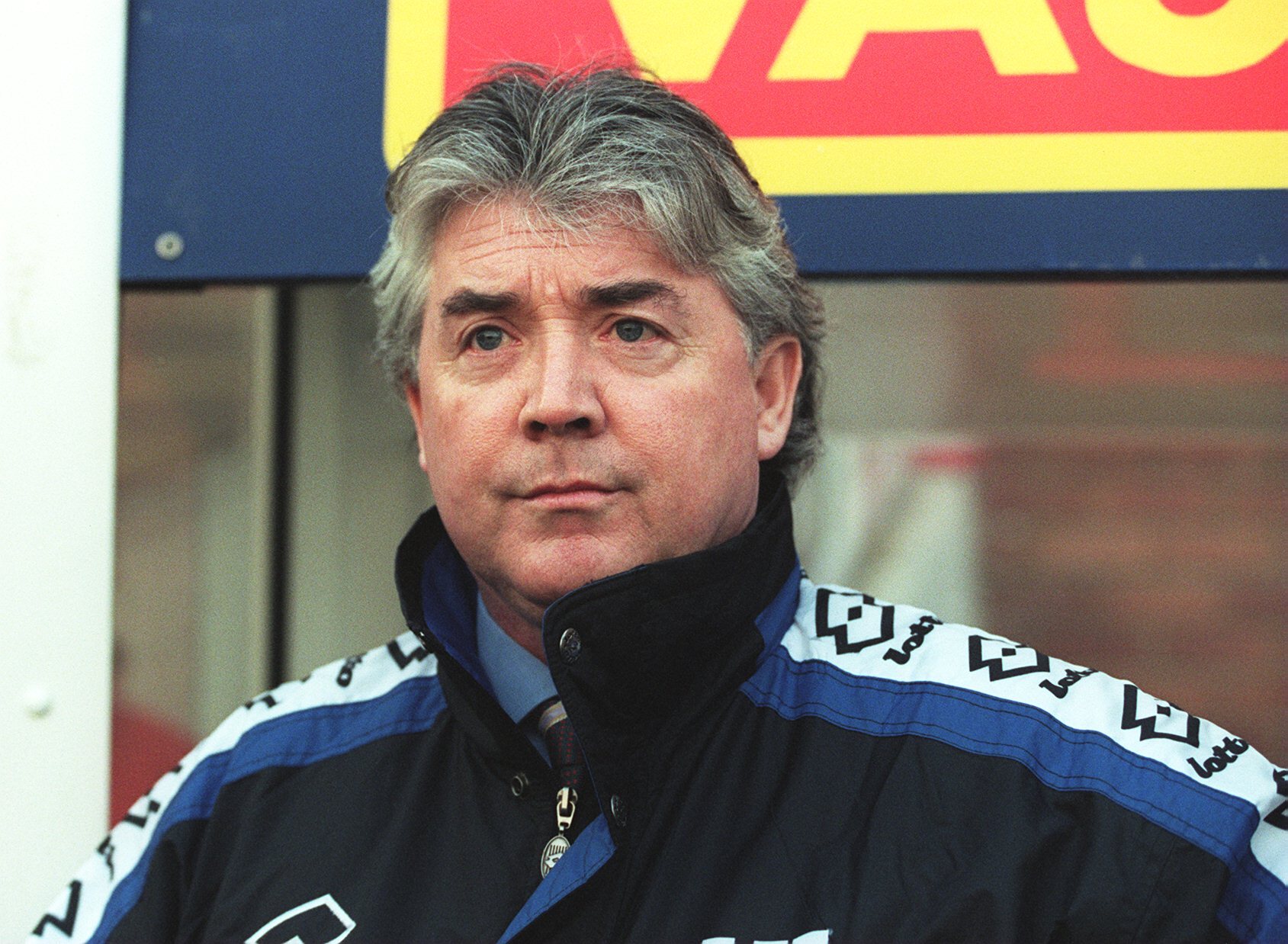 The family of former Wimbledon manager Joe Kinnear have revealed he has been living with dementia since 2015.

Kinnear’s wife Bonnie told the Daily Telegraph: “He started to get moody – a bit depressed. I thought ‘this isn’t right’.

“Then he got aggressive in certain situations. It just wasn’t Joe. It was a problem trying to get him to see somebody but we eventually got him to a doctor and he was diagnosed in 2015.

“They classed it as early onset vascular dementia and, since then, he has just deteriorated. He’s in the late stage. It is heartbreaking to see how someone can change.

“He was larger than life. He loved people. He’d walk in a pub, buy everyone a drink, tell funny stories and be the life and soul of the party.

“I’ve been greatly saddened to see so many former players battling dementia.

“It’s just awful. They insure footballers against breakages, so why not against dementia? There must be enough money in football to help those who need it.

“And they must take further steps to make the game safer for those playing now and in the future. More has to be done in both areas. This is not about us – it’s about the whole of football.”