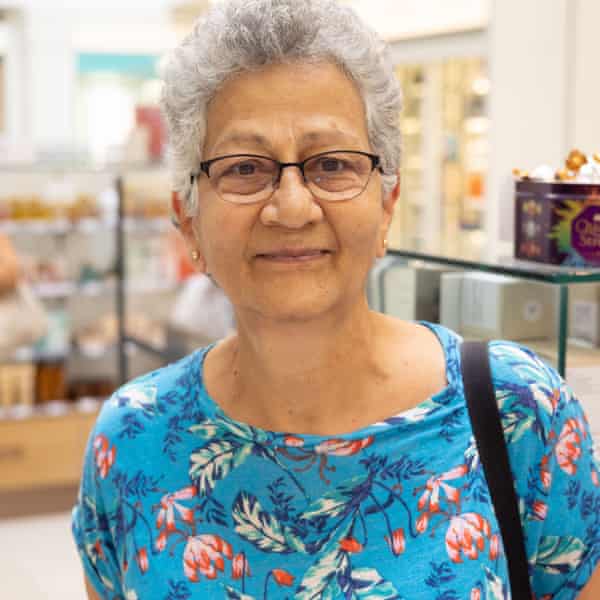 Christmas is, above all, a time for tradition. The smallest changes can send shockwaves which disrupt longstanding routines and cause worse friction than a post-dinner game of charades.

Throughout its 85-year history, minor tweaks to Quality Street have caused uproar or adulation. Old varieties are scrapped, new ones are introduced and, in an attempt to end family feuds, the brand recently began offering personalised pick-n-mix tins.

Now there is a new flavour to fight over, the brand’s first white chocolate sweet – the “crème caramel crisp”. And, after the Guardian invited members of the public to sample it on Tuesday, it seems to be that most rare of things – a successful break with tradition.

With nearly three months to go until Christmas, Quality Street said it decided to introduce the new flavour to meet consumer demand. The new variety becomes the brand’s 12th flavour after one of the toffee flavours was discontinued last year.

The new silver and gold-wrapped sweet is brown and white on the outside with crunchy pieces of biscuit inside. Shoppers at the Oxford Street branch of John Lewis in London, where the new variety went on sale on Tuesday, gave the new white chocolate variety their seal of approval.

Taking a break from perusing the shelves, Frank Vergara, 53, was so keen to try it that he made an exception from his usual rule of avoiding treats on weekdays. The sales and marketing worker from Waterloo said: “I definitely taste the white chocolate. There are little grains in there, I’m not sure exactly what they are but it’s quite pleasant. Quite sweet of course … But definitely indulgent, nice.”

Such was his enthusiasm that he suggested they remove the strawberry or orange flavours from the tins, longstanding favourites of which he is not a fan, and replace them with the white chocolate. 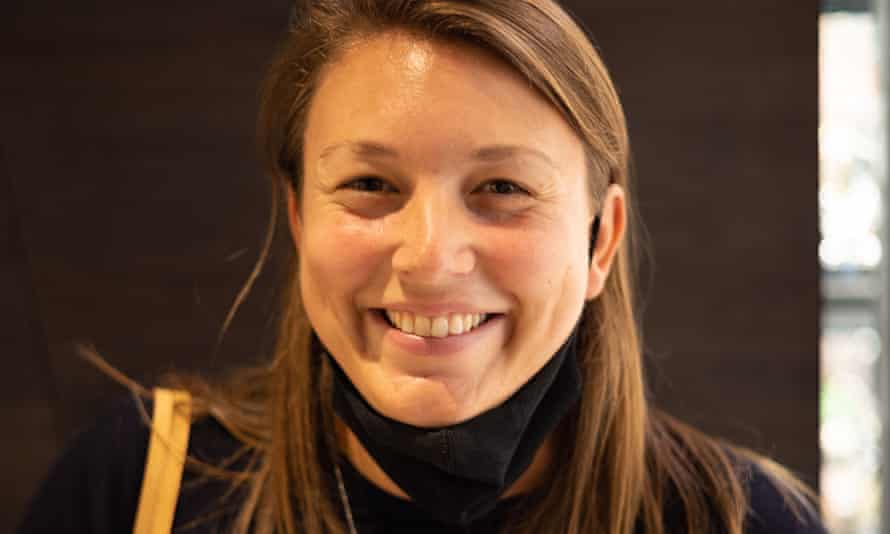 Harriet Canby, 30, a surveyor from south-west London, nodded approvingly as she tasted the sweet, but said she was usually more of a Celebrations person. She said white chocolate, which she associates with children’s chocolates like Milky Bars, can be a “love-hate” flavour for people. But she said the new Quality Street was delicious. “Really good. I like the crunchy centre.”

Muhamad Hamzapur, 18, said he is not usually a big chocolate fan but that he liked the new Quality Street. “To be honest, I don’t normally want to eat them [Quality Streets], but this one’s delicious,” said the student from Bermondsey.

Perhaps predictably, the only complaint came from a dental hygienist. Sairan Fattah, 49, from Tottenham, said she liked the “crunchy milky nice flavour”, but that she found it “a little too sweet”.

The crème caramel crisp will not be in standard tins in time for Christmas, instead being available at the Quality Street pick-n-mix stations at selected John Lewis stores. 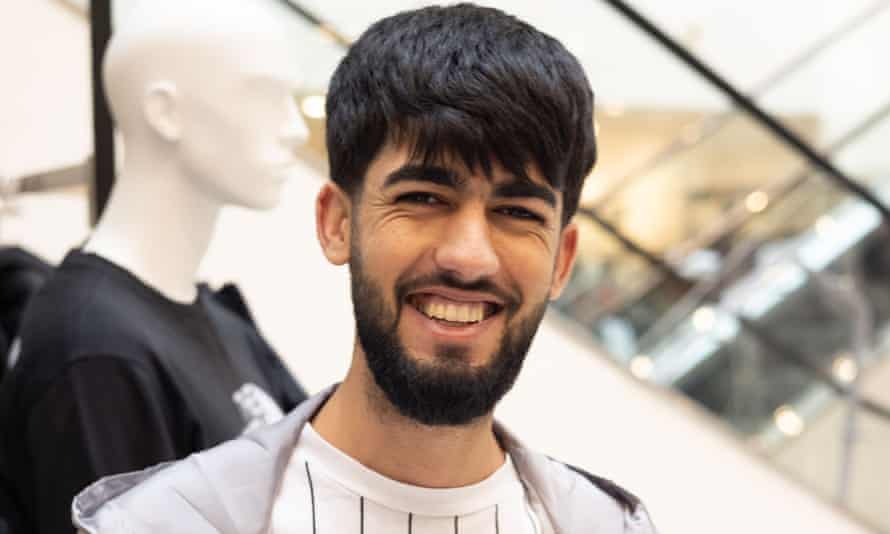 The confectionary brand said the most popular flavour for pick-n-mix is “the purple one” (hazelnut, milk chocolate and caramel), followed by the hazelnut noisette “green triangle”, “strawberry delight” and “orange creme”.

Cat Mews, a brand manager for Quality Street, said: “White chocolate is a growing trend among consumers generally and so feels like a great time to be introducing the first Quality Sweet featuring white chocolate.”

The chocolate brand, now owned by Nestlé, was named after the JM Barrie play Quality Street and has been made in Halifax, West Yorkshire, since its inception in 1936. It was originally created by Mackintosh’s of Yorkshire with the aim of making an affordable and brightly coloured selection of confectionary. The first box cost two shillings.

Moped rider, 59, fighting for life after collision with lorry whose driver was ‘under influence of drugs’

London property: Inside the £542-a-month London flat with a hidden shower behind the door