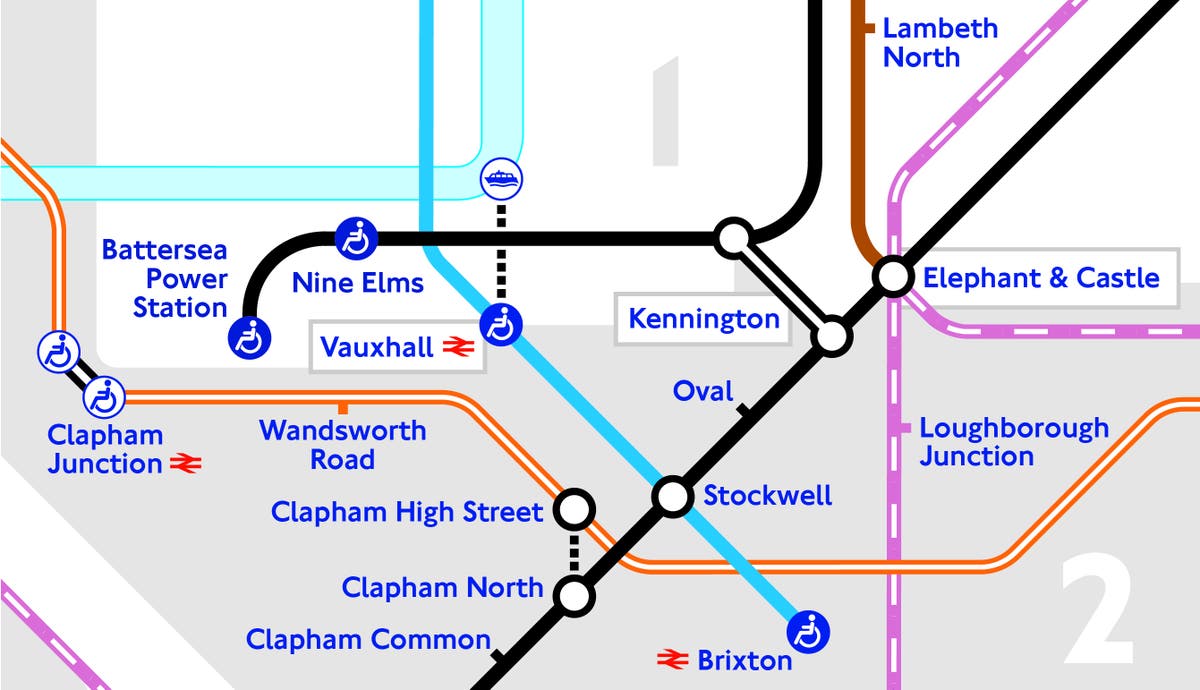 It called at the other new station, Nine Elms before reaching the existing station of Kennington.

London mayor Sadiq Khan says the services will play “a major role” in the capital’s recovery from the pandemic by “supporting thousands of new jobs, homes and businesses”.

This is the first major expansion of the Tube since the Jubilee line was opened in the late 1990s.

The Greater London Authority borrowed £1 billion for the project, which will be funded through business rates from the local area and about £270 million of contributions from developers.

Major construction on the two-mile twin railway tunnel between Kennington and Battersea began in 2015.

There will initially be a peak-time service of six trains per hour, falling to five per hour during off-peak periods.

Frequencies will be doubled by the middle of next year.

Billions of pounds of investment have been pumped into the area in recent years, including through the redevelopment of Battersea Power Station for residential and business use, and the building of a new US embassy in Nine Elms.

The opening of two new stations will bring the total number on the network to 272.