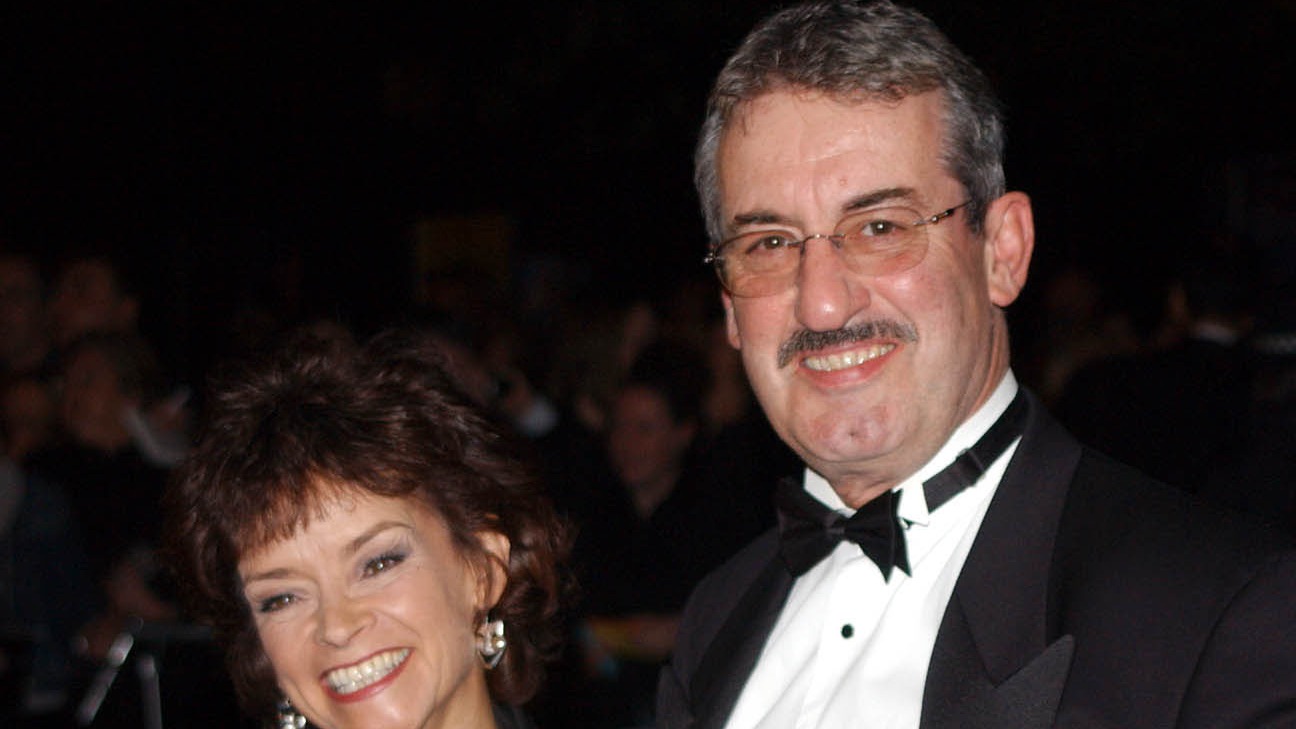 John Challis, best known for playing Boycie in Only Fools And Horses, has died aged 79.

Breaking the sad news, his family said in a statement that he had passed away “peacefully in his sleep, after a long battle with cancer”.

As well as a varied career in television, Challis had extensively appeared in theatre and film.

Challis was born in Bristol in 1942 but moved to south-east London when he was one.

He attended the state boarding Ottershaw School near Woking, Surrey, and worked as a trainee estate agent before becoming a professional actor.

Challis’ earlier acting parts included in gangster drama Big Breadwinner Hog in 1969, as well as a recurring role on Z-Cars as Sergeant Culshaw between 1971 and 1975.

The 1979 five part sitcom Bloomers,
written by Richard Beckinsale, was inspired by Challis,
who owned and worked at a garden centre, while taking a break from acting.

Amid a string of minor screen appearances on British TV series, Challis appeared in two different roles on Coronation Street- once as rowdy football fan George Naylor in 1967, another as a detective in the mid 1970s.

Only Fools And Horses

Challis was in his late 30s when he landed the role of Boycie in the comedy, which follows two brothers from a rough estate in Peckham, south-east London, as they wheel and deal through dodgy deals in the hunt for one that will land them millions.

Boycie was initially meant to appear in a single scene, but his role grew in scope as the series progressed.

John Challis and Patrick Murray with the Best Comedy Show award received for Only Fools and Horses at the TV Quick Awards in London. Credit: PA

Challis starred in the show throughout its time on air from the first episode of 1981 right through to the final to 2003.

A former school friend and rival of Del Boy, Boycie became so popular that, after the sitcom had ended, the BBC developed a spin off in which viewers could continue to marvel at the adventures of him and his long-suffering wife Marlene, played by Sue Holderness.

In Only Fools And Horses, their marriage became a running joke, with frequent references to her alleged promiscuity.

Later acting credits and other work

Between 2015 and 2018, Challis starred as Monty Staines in four series of ITV sitcom Benidorm, which follows the lives of Britons overseas at all-inclusive The Solana hotel.

He also made a number of television appearances, including having acting credits in Heartbeat, Doctor Who and The Bill.

John Challis is interviewed about being Boycie at the Radio Times Festival on the Green at Hampton Court Palace, London. Credit: PA

His theatre highlights include appearing in London and New York in Tom Stoppard’s Dogg’s Hamlet, Cahoot’s Macbeth and the National Theatre productions of On the Razzle and The Rivals.

He has been married four times and he wed his fourth wife Carol in 1993, who, according to his website, he shared a home with in the ruins of a 12th Century abbey in Herefordshire.

Challis is the author of two best-selling autobiographies and a book about his house and garden.

Khan faced with Piers Corbyn mask video as mayor lays down law ‘They got away with that!’ | Politics | News