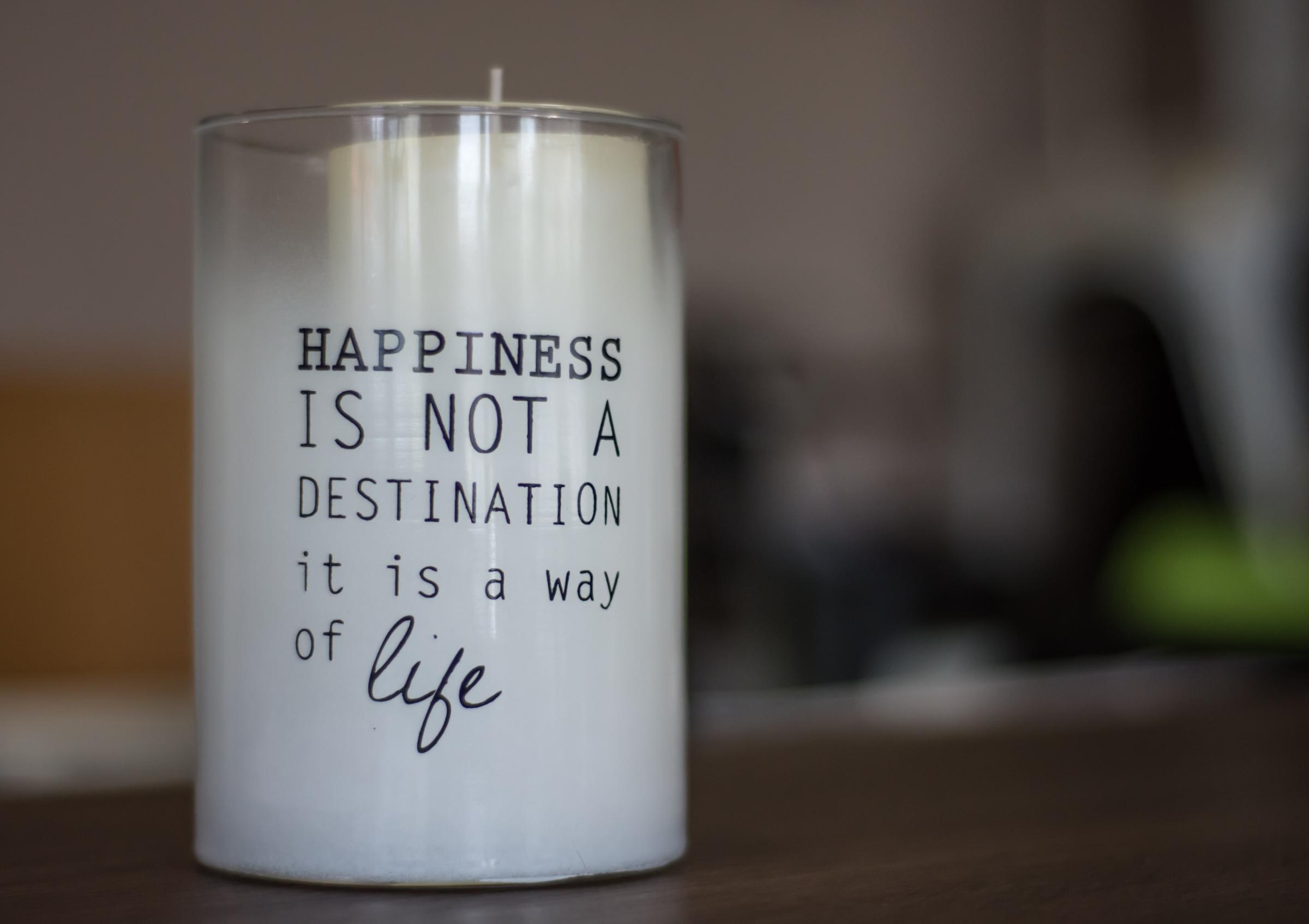 With our celebrities, we sadly shout loudest for the untouchables. Throughout time, those most inaccessible to Joe public have become the most revered due, in part, to their ability to retain their air of mystery. You can magnify that reverence when one of these untouchables dies at desperately young age. Elvis was one of the first and Michael Jackson, despite the public proclamations of loving every one of you’se, preferred to keep himself to himself.

Lennon died young and is worshipped in death, as are Steve McQueen and Freddie and Kurt and Amy and, well, the list goes on…

But some choose to opt out of the fame game and change careers dramatically and reinvent themselves, either through the career giving up the ghost, boredom with the fragility of fame, or because they plain and simple fancied a change.

Penny Lancaster recently commenced a career as a PCSO in the City of London. She has no need to work yet instead chooses to spend her time dealing with drunken suits suffering after a night of excess and a flagon full of relationship baggage.

Stateside, ex-superstars such as Robert Van Winkle and Tiffany have gone back to basics. Van Winkle, aka Vanilla Ice, was the biggest ‘rap’ star on planet earth for a short while ‘back in the day’, but his was to be a huge, yet fleeting success. He now has his own uniquely named ‘Vanilla Ice lighting line’. I wonder if he starts his sales pitch with ‘Stop… collaborate and listen, I’m back with my lighting invention’.

Tiffany, although back now with her fifth album, doesn’t think she’s alone now as she spends time in the less-than-glamorous surrounds of Basingstoke. She spent recent times running a clothes shop in Nashville however, when the smart money would have been on a dating app or jewellery line.

Taking a break from recording relentless, instantly forgettable cover versions is the ‘housewives’ favourite’ Mark Feehily, of Westlife fame. He now runs a catering van in which he frequents proper music festivals that arguably he wouldn’t have been invited to in his heyday.

I was a fan as a child of ‘CHiPS’, the weekly diet of Californian biking policemen. One of the stars of that show, Erik Estrada, has taken it one step further and allowed life to imitate art by becoming a reserve officer in the Pocatello PD. The church has been another bastion for the artists formerly known as famous: Al Green, he of Let’s Stay Together fame, along with MC Hammer, now preach to the masses stateside. The MC calls his service, predictably, ‘Hammertime’ and after spending his fortune on mansions, cars and a Boeing 727, before wasting the rest, he was declared bankrupt, and the IRS dispelled his claim that ‘you can’t touch this’.

Personally, I find it refreshing: We all have those celebrities we admire who, through ego or self-importance, soon forget their roots and where they came from. There should be more Jason Manfords working as delivery drivers (albeit temporally, due to lockdown boredom) or Norman Whitesides as physios, as they are but people who, in many cases, have been thrown out by the fame machine and decided to do what they love, and to hell with what the masses think.

The only one I can’t get my head around however is Gwyneth Paltrow who, amid a conscious uncoupling with Coldplay’s Chris Martin, set up the company Goop in 2008. She released a $66 jade egg which she claimed could improve ‘hormonal imbalances’ when inserted into a ladies’ nether regions. After a $145k fine for unsubstantiated marketing claims, she continued undeterred with a $15,000 24 carat gold sex toy and a $75 ‘smells like my vagina’ candle. Far from debunking the image of Americans being gullible, that last product sold out, which makes me think maybe I’m in the wrong industry. Anyone fancy an Eau de Brett sweat josstick for 25 notes? Or a manscaping chest hair trimmer? No, thought not, although I might go for it with some outrageous marketing claims as to its effectiveness, before I sit back and eagerly await a visit from a certain PCSO Lancaster, with arrest on her mind.