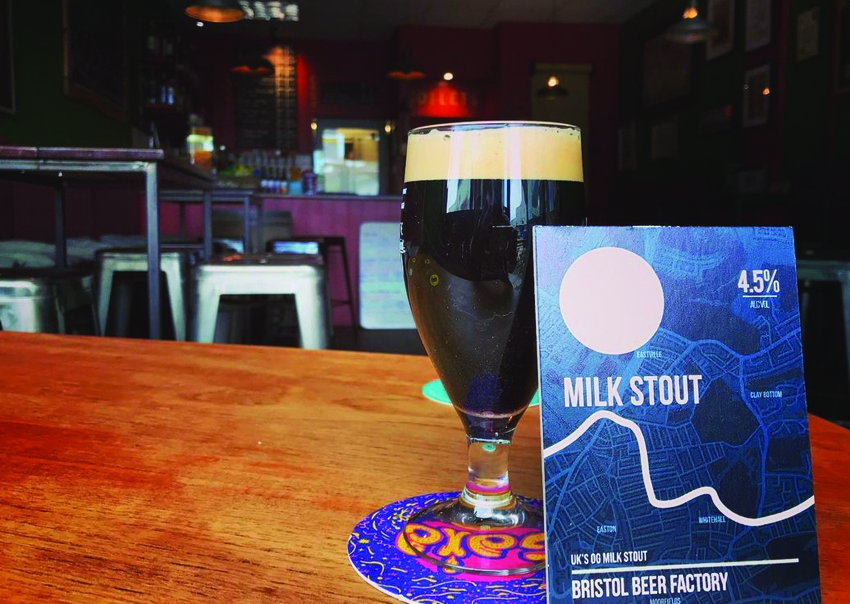 Growing up, Sidcup was the last place one would describe as a beery oasis but in the intervening years no fewer than four micropubs have sprung up, creating its own little ecosystem of ale.

Where once fairly normal high-street shops stood, a beery breath of life has been given to what could otherwise be another dead point on the high street.

The site of one pub down the road formerly sold carpets.

The Hopper’s Hut used to be a shop selling fancy dress and the like.

Micropubs tend to be one room. The atmosphere is therefore quite intimate and cosy, but it also means you are on show whenever you walk in.

This is useful if you are waiting for someone, as I was. Otherwise it might appear a little alienating – it’s obvious that you’re not a local – but very quickly you are made to feel welcome in this little gem of a place.

The bar is at the end of the room, which is adorned with pictures and blackboards.

I sat below a board showcasing an astonishing number of gins available.

The only nod to its previous life was the basic white-panelled ceiling. It was simple, but had a better décor that some micropubs that could have been any old shop until yesterday.

As expected, there is a decent range of keg and cask beers.

I would say the range is slightly more unusual than other pubs – at the bar there were a range of French-brewed offerings from a brewery I had never of, and, spectacularly, the bloke standing next to me was the brewer himself. 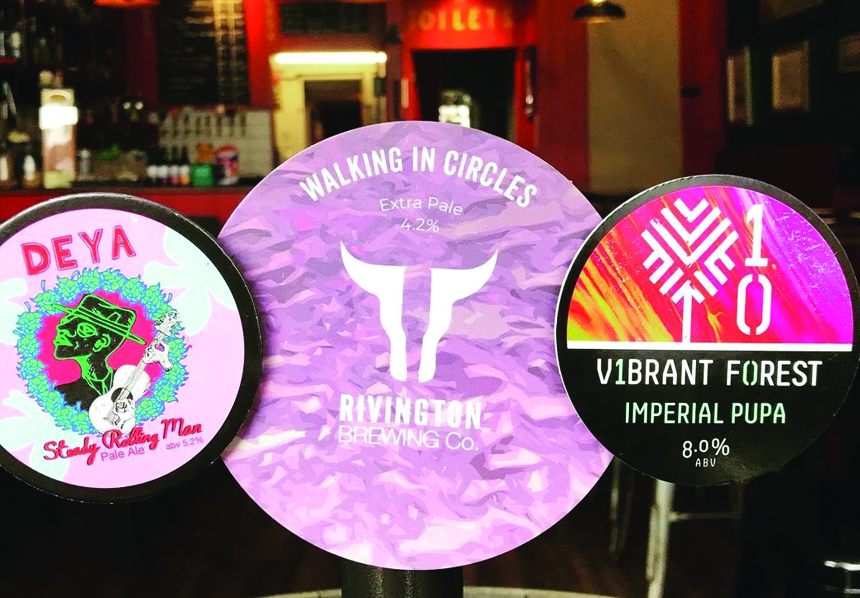 I always find the satellite of people around micropub bars interesting. They are not bar flies, boring you to death, but somehow seem connected to the pub even though they don’t work there.

As I approached the bar for round two, an obviously knowledgeable lady started engaging me about the beer, only to discover that I went for a “safe” option of a rather marvellous sparkling red wine.

Yet it is not a nerdy or cliquey place, the conversation, even with strangers, flowing naturally.

I was disappointed when my hour was up, and I will definitely be back to sample not only the pleasures of The Hopper’s Hut but also the other pubs in the unlikely beer destination of Sidcup.