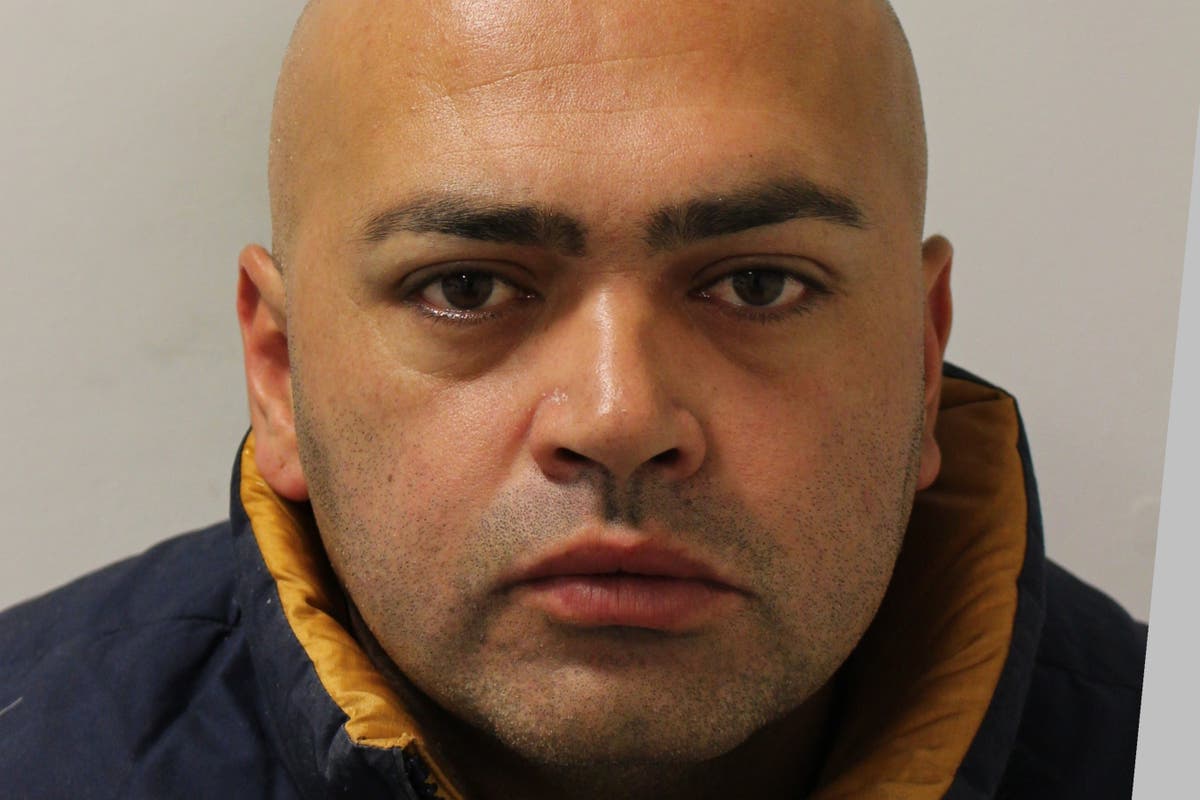 man has been jailed for the attempted rape of a man in east London.

Alexandra Cardona, 39, of Tower Hamlets, was sentenced on Thursday at Snaresbrook Crown Court to five years and three months’ imprisonment and placed on the sex offenders’ register for life.

Cardona pleaded guilty to attempted rape at the same court on Monday September 13.

The court heard how on January 25 Cardona attempted to rape a man but he escaped and called the police.

Officers who arrived on the scene found Cardona drunk and naked. He was arrested at the scene and taken into custody.

The victim has been supported by specialist officers.

Detective Sergeant John Stainforth, from the local policing team in central east London, said: “The victim has shown incredible courage and resilience after suffering such a terrible ordeal and I hope this sentence brings comfort to him and his family.

“I would also like to commend the victim for phoning 999 and alerting us to the attack, allowing us to intervene and stop the suspect in the act. Their actions have led to a dangerous individual being taken off the streets.

“My team continue to work hard to identify those responsible for sexual offences and bring perpetrators to justice. I am grateful for the officers involved and everyone who has assisted us in our investigation.

“I would like to commend PC Dee Adimora who has worked tirelessly to keep the victim engaged, providing thorough support throughout and after the investigation.

“Rape, abuse and sexual offences are unacceptable, horrific crimes that in my opinion is the worst crime that a living victim can have happen to them. We will always do everything we possibly can to bring offenders to justice, just as we have done in this case.”

Justification for MPs having second jobs hard to fathom