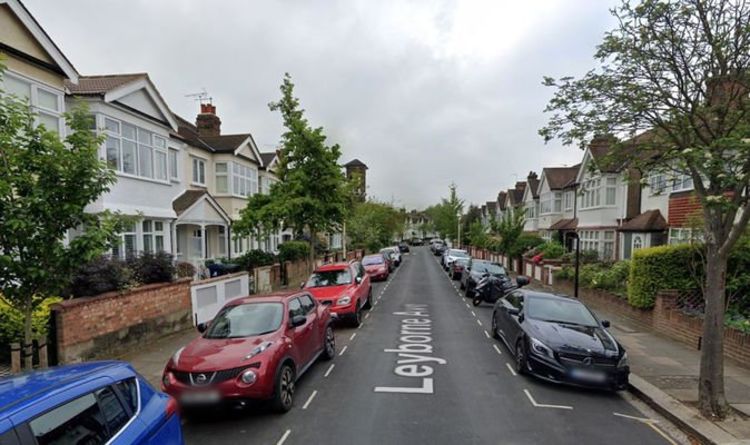 Police were called to concerns of the welfare of an individual at a property in South Ealing, west London, at shortly before 1pm on Thursday. Officers discovered the five-year-old child’s body inside the home, with paramedics pronouncing her dead at the scene.

Metropolitan Police have since arrested the 31-year-old woman on suspicion of murder. She remains in custody.

The child and the suspect were known to each other, the police force confirmed.

The girl’s family have been informed of her death and a post-mortem examination is set to take place.

The investigation continues at the scene in the leafy suburb, reports My London.

A spokesman for Met Police said: “Police were called at 12:56hrs on Tuesday, 14 September following concerns for the welfare of the occupants of a residential address on Leyborne Avenue, W13.

“Officers and the London Ambulance Service attended. Despite their efforts, a five-year-old girl was pronounced dead at the scene.

“Her next of kin are have been informed. A post-mortem examination will be held in due course.

“A 31-year-old woman was arrested at the scene on suspicion of murder. She has been taken into custody.

“The girl and woman were known to each other. Homicide detectives from the Met’s Specialist Crime Command are leading the investigation. .