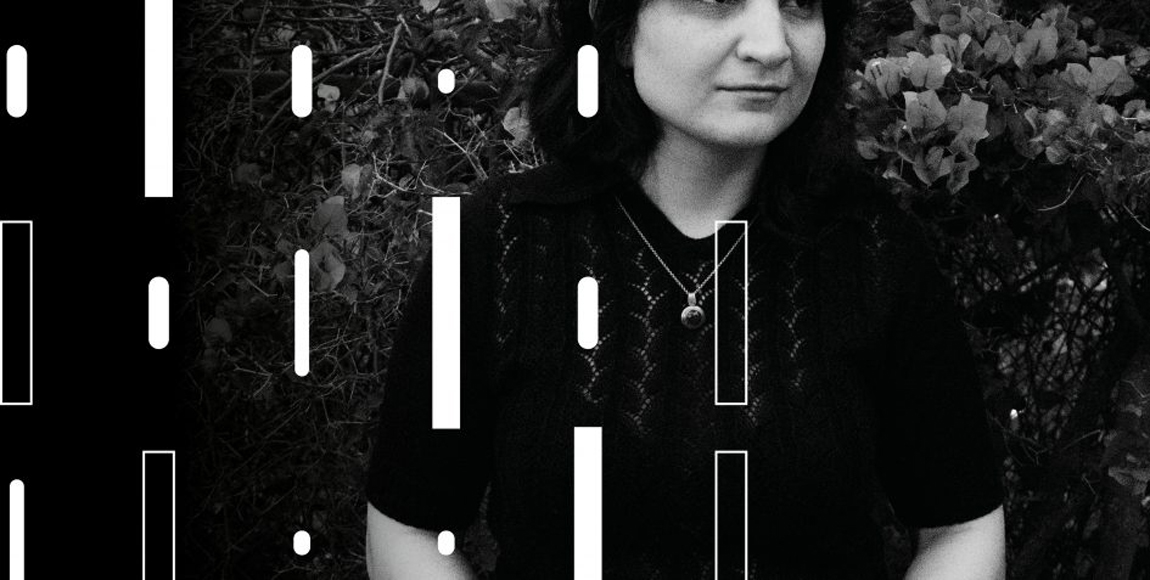 As part of Purcell Sessions, the LCO’s boundary-pushing musicianship adds a brand new level of scale to the stirring feelings conjured by Davachi’s slow-moving compositions.

The album at the heart of this new performance, Antiphonals, is a return to the sound palette of the mellotron, an electric organ, piano, and synthesizer that Davachi used on 2018’s Let Night Come On Bells End The Day.

Davachi is a composer of acoustic and electronic music.

She is influenced by the minimalist styles of the 1960s and 1970s, Baroque slow-moving chordal suspensions and the experimental production practices of the recording studio environment.

She is currently a doctoral candidate in musicology at the University of California, Los Angeles (UCLA), where she works on critical organology and timbre in popular, experimental and early music.

Running parallel to the RHS Chelsea Flower Show, the exhibition will feature more than 200 of the best botanical artwork and garden photography by 34 global artists.

This year’s show will include an array of intricate and scientifically accurate botanical illustrations by 15 artists and portfolio collections from 19 photographers that will all compete for an RHS Medal – Gold, Silver Gilt, Silver or Bronze.

Kids will learn how to create a design, use airbrush and stencil techniques, as well as how to hand paint onto their trainers.

From the September 18, the same artists will reprise this unique and groundbreaking event which will be the final exhibition in the well used and greatly appreciated gallery.

The seven artists, Dylan Atkins, Frank Bowling, Simon Hiscock, Clive Jackson, Angela Lucas, Sonia Martin and Peter Massingham are connected by a long history of initiating and participating in the cultural life of the area particularly in the visual arts.

This exhibition brings together and celebrates the work of these artists with distinct perspectives.

The guy everyone can do an impression of is back with a brand new stand up tour.

A show that will change your life and how you perceive your place in the world.

Bit much? Fine, it’ll be a very funny night of grumbles and jokes in which Josh will finally tackle the hot comedy topics of advent calendars, pesto and the closing time of his local park.

Visual artist Alexandra Ramirez is bringing her vibrant and energetic style to Peckham for a day of workshops in conjunction with the London Design Festival.

Each two hour workshop is fully accessible for all ages and abilities, and all materials are included in the ticket price.

September is National Organic Month and Park’s Edge Bar & Kitchen, one of the best restaurants in Herne Hill, is teaming up with wine specialist Wild + Lees to give you the opportunity to savour a beautiful selection of organic wine crowd pleasers, that you can choose to pair with artisan cheese and charcuterie boards at the event.

A brand-new production of the blueprint for the modern thriller, Dial M for Murder is back.

Tom Chambers stars as the charismatic and manipulative Tony Wendice, a jaded ex-tennis pro who has given it all up for his wife Margot.

When he discovers she has been unfaithful his mind turns to revenge and the pursuit of the perfect crime.

Made famous by Alfred Hitchcock’s world-renowned film of 1950, the iconic Dial M for Murder will leave you spellbound as Tony becomes more tangled in the web of his own making.

An electrifying new musical about one of America’s most controversial trials is coming to Southwark, examining a real-life story of scaremongering and scapegoating.

A nickname given to the female broadcasters spreading Japanese propaganda to the Allied Forces during the Second World War, Tokyo Rose became a symbol of the enemy.

So when Iva Ikuko Toguri D’Aquino was accused of being the original notorious Tokyo Rose she became the seventh person in US history to stand trial for treason.

This musical foregrounds the voice of the individual, so often drowned out by rabble-rousing discourse, which Iva herself struggles to hold on to during a journey of self-acceptance.

As the rising death toll is ignored by the government and the medical establishment, fear and confusion turns to rage and division.

Using this anger, writer and activist Ned Weeks sets out to unite the community in their fight for recognition and right to survive.