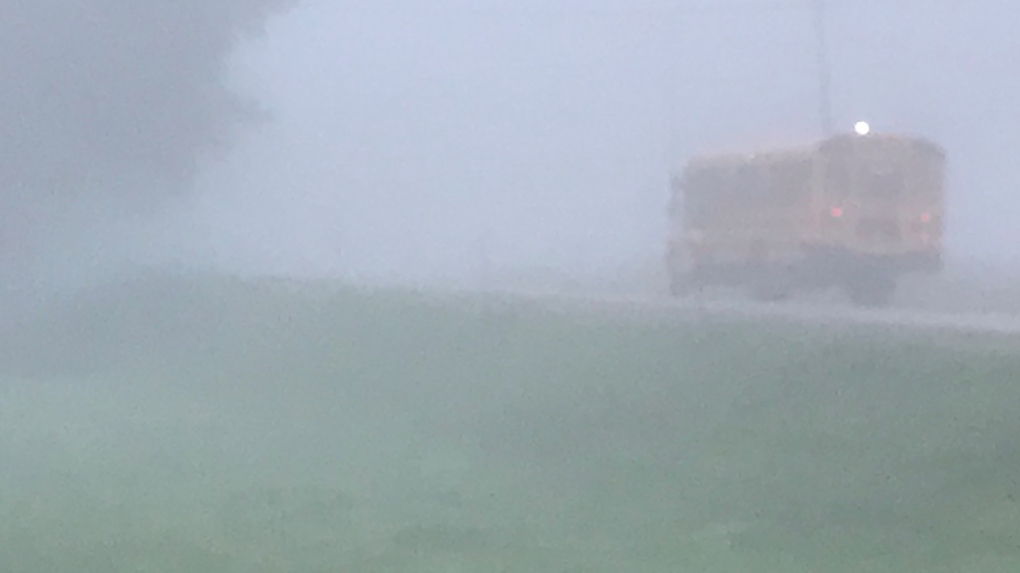 After a morning of heavy fog that had officials urging people to take extra caution on their morning commute, the advisory has been lifted.

Environment Canada had issued a Fog Advisory for London-Middlesex due to the conditions.

The fog was expected to last for a couple of hours, and the advisory was lifted shortly before 10:20 a.m. Friday.

Areas of low visibility were reported around the region.

Hot, sunny conditions are forecast for the afternoon.