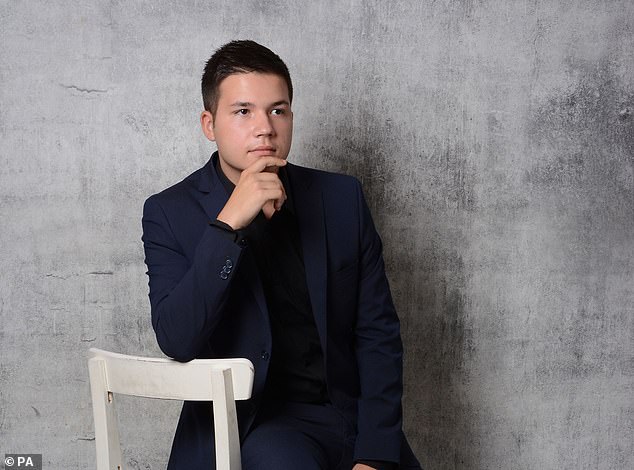 Boy, 16, becomes third person charged with murdering ex-Tory activists aspiring lawyer son, 22, who was stabbed to death by gang as he went to buy bagel in north west London

By Darren Boyle for MailOnline

A teenager has been charged with murder after an aspiring lawyer was stabbed to death in north-west London.

The 16-year-old boy, who cannot be named for legal reasons, is accused of the murder of 22-year-old Sven Badzak in Kilburn on February 6 and the attempted murder of a 16-year-old male.

He is the third person to be charged over the incident.

Aspiring lawyer Sven Badzak, pictured, was stabbed to death in Kilburn, north west London on February 6. A 16-year-old boy has been charged with Mr Badzak’s murder and the attempted murder of another boy, 16 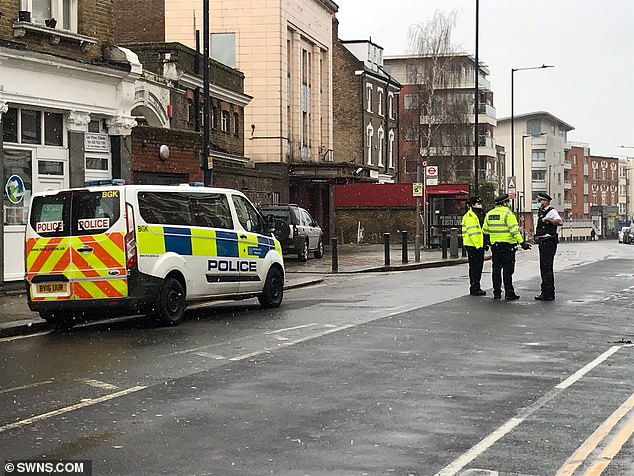 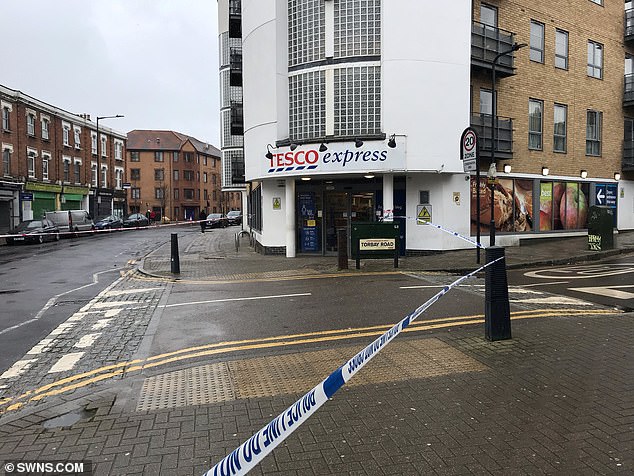 Shiroh Ambersley, 21, and Rashid Gedel, 20, have both denied Mr Badzak’s murder during a hearing at the Old Bailey in June

Shiroh Ambersley, 21, and Rashid Gedel, 20, both denied murder at the Old Bailey in June.

The boy will appear at Willesden Magistrates’ Court on today.

The victims were allegedly chased and attacked by a group of six young men.

Mr Badzak, from Maida Hill, west London, was repeatedly stabbed after falling to the ground while the 16-year-old also suffered multiple stab injuries but managed to escape into a shop in Willesden Lane.

Mr Badzak’s mother Jasna, a former Conservative Party activist, previously said her son had gone to a shop to get orange juice and then to a bagel shop when he was attacked.

Ambersley, from Wembley, north-west London, and Gedel, from Ilford in east London, have been remanded in custody ahead of a trial at the Old Bailey on July 18 next year.