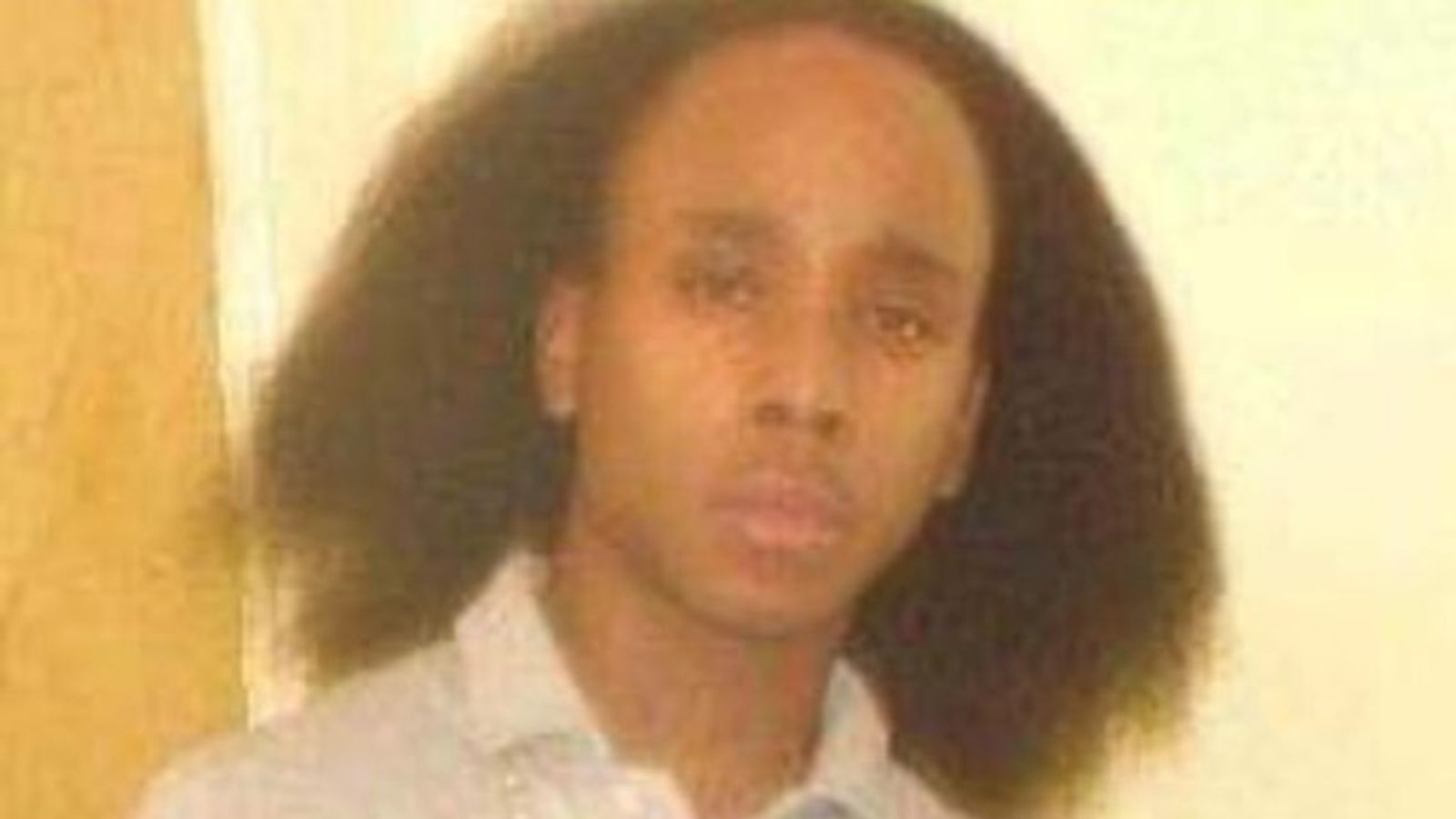 A man who was killed in a drive-by shooting which also left two women injured has been named by police.

Chino Johnson, 27, was with friends in Ferrey Mews, Brixton, south London, when two people on a moped rode by and opened fire just before 9pm on Sunday.

Emergency crews pronounced him dead at the scene.

The suspects drove off in the direction of Bennett Road and Dora Way on a light-coloured moped that had a large black square box mounted on the rear and an L plate hanging down, the Metropolitan Police said.

It is believed to be either a Yamaha NX or similar model.

Detective Chief Inspector Vicky Tunstall said: “My thoughts are with Chino’s family, who are having to come to terms with the impact of this senseless murder.

“I also recognise that such an incident will have shocked the local community. I’d like to reassure them that specialist officers are actively investigating what took place on Sunday night and are determined to identify those involved.

“There will be people in this community who know those responsible for Chino’s murder. I would urge them to come forward, to speak to my team – in confidence – and to help us make that vital breakthrough in our investigation.

“In particular, I would like to hear from anyone who saw the moped we believe was used. Did you see it being driven with two people on either directly before or after 2100 hours on Sunday? Have you seen it discarded since or hidden somewhere in the local area?

“No piece of information is too small or insignificant. Please, make that call.”