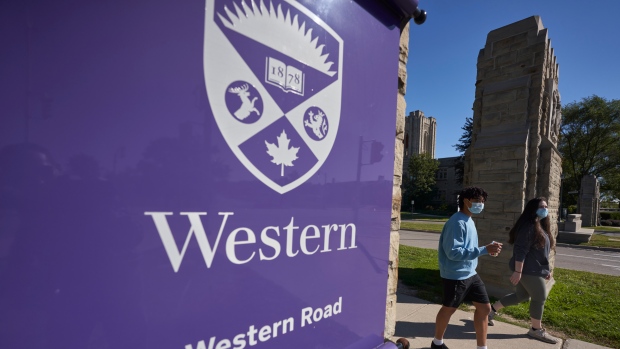 Western University said Sunday it is investigating reports of sexual violence incidents at its student residence.

He added that there will be an increased presence of special constables on campus and staff and security in residences.

“I want to be very clear: sexual violence will not be tolerated. Nothing is more important than the safety and welfare of our campus community. As part of Western’s policy on gender-based and sexual violence, we assess and act immediately on any reports of sexual violence,” Alleyne said.

The alleged incidents were believed to have occurred at Medway-Sydenham Hall.

In a letter to students residing at Medway-Syndenham Hall that was published by student newspaper Western Gazette, Residence Life Coordinator Jacob Clarke said they are following up with “rumours regarding incidents of gender-based or sexual violence.”

Clarke wrote that they will be using campus and community resources. He added that London Police Service may also be called if needed.

“We wish to ensure that follow up occurs with anyone who has experienced harm. Please reach out to a Residence Life Coordinator for support,” Clarke wrote.

#WesternU takes swift and immediate action related to gender-based and sexual violence (GBSV) allegations. We want our campus community to know that complaints submitted will be thoroughly investigated.

The London, Ont. university said that a dedicated gender-based violence and survivor support case manager is part of its survivor-based response to sexual violence.

“It’s important to note that while an investigation is underway, respondents are sanctioned which can include removal from campus.”

A London Police Service spokesperson told CP24 that they have not been contacted by the university regarding the allegations.