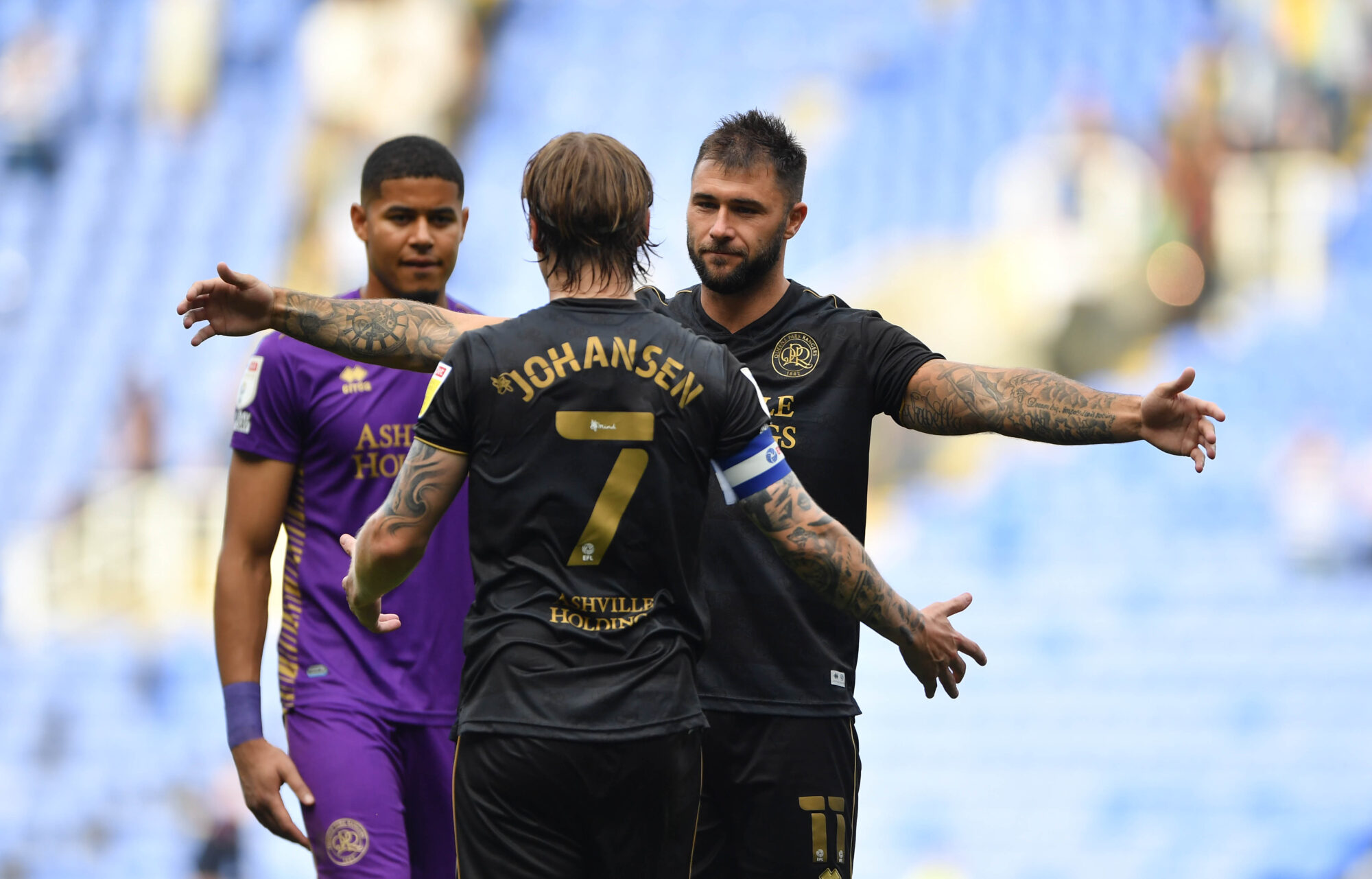 Mark Warburton hailed the character of his QPR players after they fought back to salvage a point against Reading on Saturday.

Stefan Johansen scored a stoppage time equaliser for the R’s to move them up to fourth in the Championship.

Warburton said: “I was delighted with the character of the squad and the attitude shown, as well as the impact of the players from the bench – Albert Adomah, George Thomas and Andre Gray, who of course got one of the goals. But we have to recognise that we dominated large parts of the game and we need to be more ruthless in the final third.

“It was a great reaction from us after falling 3-1 down though, and right at the death we actually had a chance to win it 4-3. I say this full of respect for Reading, but I feel we have dropped two points today. But if that’s a bad day for us, then we are in good shape.

“We showed in the second half of last season what we are capable of by going on a really good run and the boys deserve enormous credit for that. To then carry that on with a bit more expectation, again they deserve enormous praise.

“But this is a tough league and if you don’t turn up and don’t prepare well, then you will get hurt. So far, we have shown good character and good quality but the games are coming thick and fast now.”