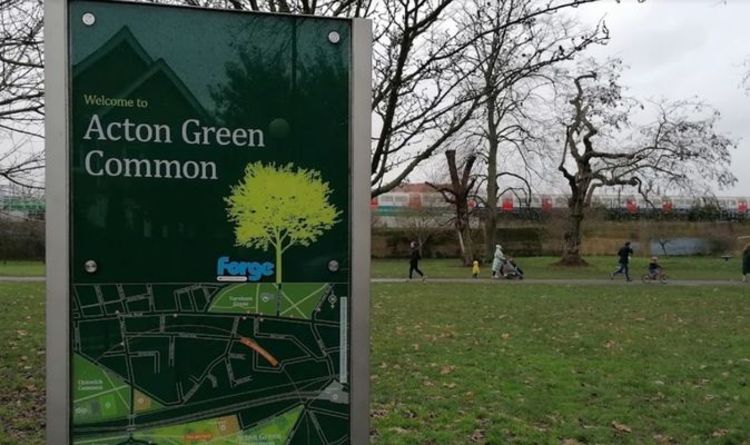 Clarissa Brookes was savagely beaten with a piece of asphalt by 31-year-old Dylan Beecroft on March 9 this year. A court was told Ms Brookes was beaten as Beecroft believed she taken too long in a loo he often used. The attack lasted seven minutes as he rained blows down on his victim.

Ms Brookes was only saved when horrified onlookers intervened to stop the attack.

Such was the severity of the attack, Ms Brookes believed she would die, prosecutor Hanna Llewellyn-Waters said.

Ms Llewellyn-Waters said the victim will continue to suffer the mental impact of her horrific ordeal throughout her life.

Ms Llewellyn-Waters said: “She certainly believed the attack was going to result in her death.

“The trauma she sustained and the psychological impact will stay with her, and the shadow of this defendant remains with her.

“That’s something that will never leave her.”

Beecroft was convicted of GBH and sentenced to 10 and a half years at the Old Bailey on Friday.

Beecroft was homeless and regularly used one of the three toilet cubicles in Acton Green Common, the court heard.

“You didn’t control your anger.

“Ms Brookes heard you repeatedly banging on the door with the block of asphalt, she told you to wait and when the noise stopped she opened the door to leave.

“You didn’t let her leave, you picked up the block and pushed your way into the cubicle.

“She suffered considerable pain and injuries to her face

“You have destroyed her confidence and faith in strangers, and she fears being the victim of another random attack in the future.”