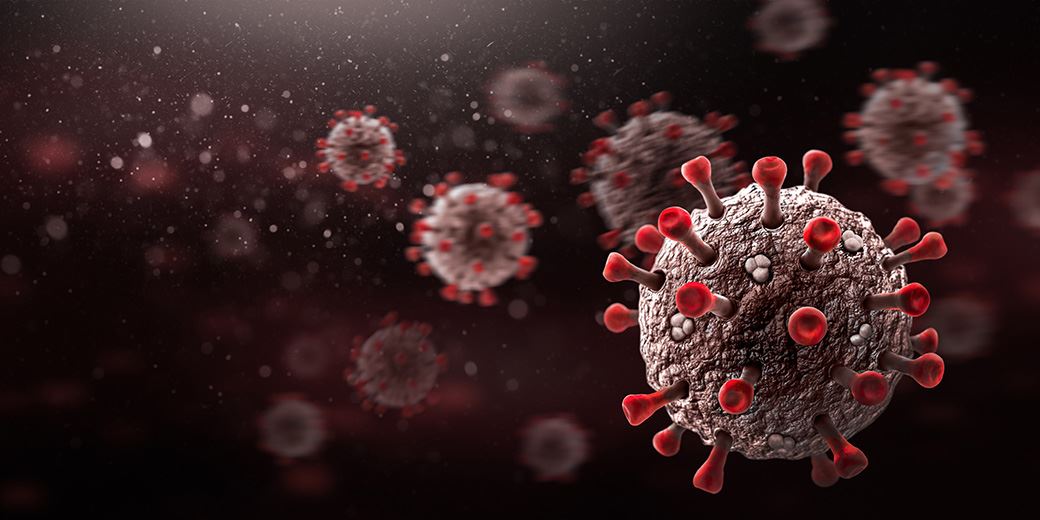 Lifting his recommendation from ‘hold’, analyst Iain Scouller said: ‘We do think a successful IPO of Oxford Nanopore could result in NAV [net asset value] growth and improved sentiment towards the shares.’

The portable gene analysis maker accounted for nearly 22% of the trust’s assets at 30 March when the stake was valued at £90.7m, up from £68.7m at the end of last year.

Although Oxford Nanopore has not commented on the £4bn valuation analysts at Jefferies have calculated using the company’s 2023 revenue targets, Scouller said it was reasonable to assume the developer of the hand-held Minion sequencer would look to join the stock market at a higher level than its previous funding round.

The company was valued at £2.4bn in May when it raised £195m, including £125m from new investors M&G Investments, Temasek, Wellington and Nikon.

Setting a price target of 36p, a 10% discount to the 30 March NAV of 40p per share, the analyst noted the trust’s much improved balance sheet under fund managers Tim Creed and Ben Wicks. He estimated net cash could have risen to £28m or 8% from £10m in mid-May after a series of sales, such as the $39m disposal of Inviata.

‘We do view SUPP as a high risk/ return investment,’ the analyst cautioned. ‘The portfolio is concentrated with the largest ten investments accounting for 82% of the NAV at 31 March and therefore this means any material write-down or write-up can have a significant impact on the NAV.’

Investors nevertheless pushed the share price up 2.6p to to 35.1p, sharply narrowing the 20% discount to the March NAV at yesterday’s close. The shares have rallied from 30p in the past three weeks and are up over 16% or 5p since the start of the year.

However, they still remain at just over a third of the price at which they floated over six years ago under the trust’s former star fund manager Neil Woodford, and had drifted down from 37p in March when investors grew excited at the prospect of a Nanopore listing.

Timing of the flotation remains unclear. Oxford Nanopore confirmed its intention to float yesterday as it revealed how its business had grown in the Covid-19 pandemic. Its DNA sequencing devices have been used in 85 countries to track changes in coronavirus, with revenues rising 22% to to £59m in the six months to June, compared to a year ago. Gross profits of £26.9m came in a margin of 51%, the Financial Times reported.