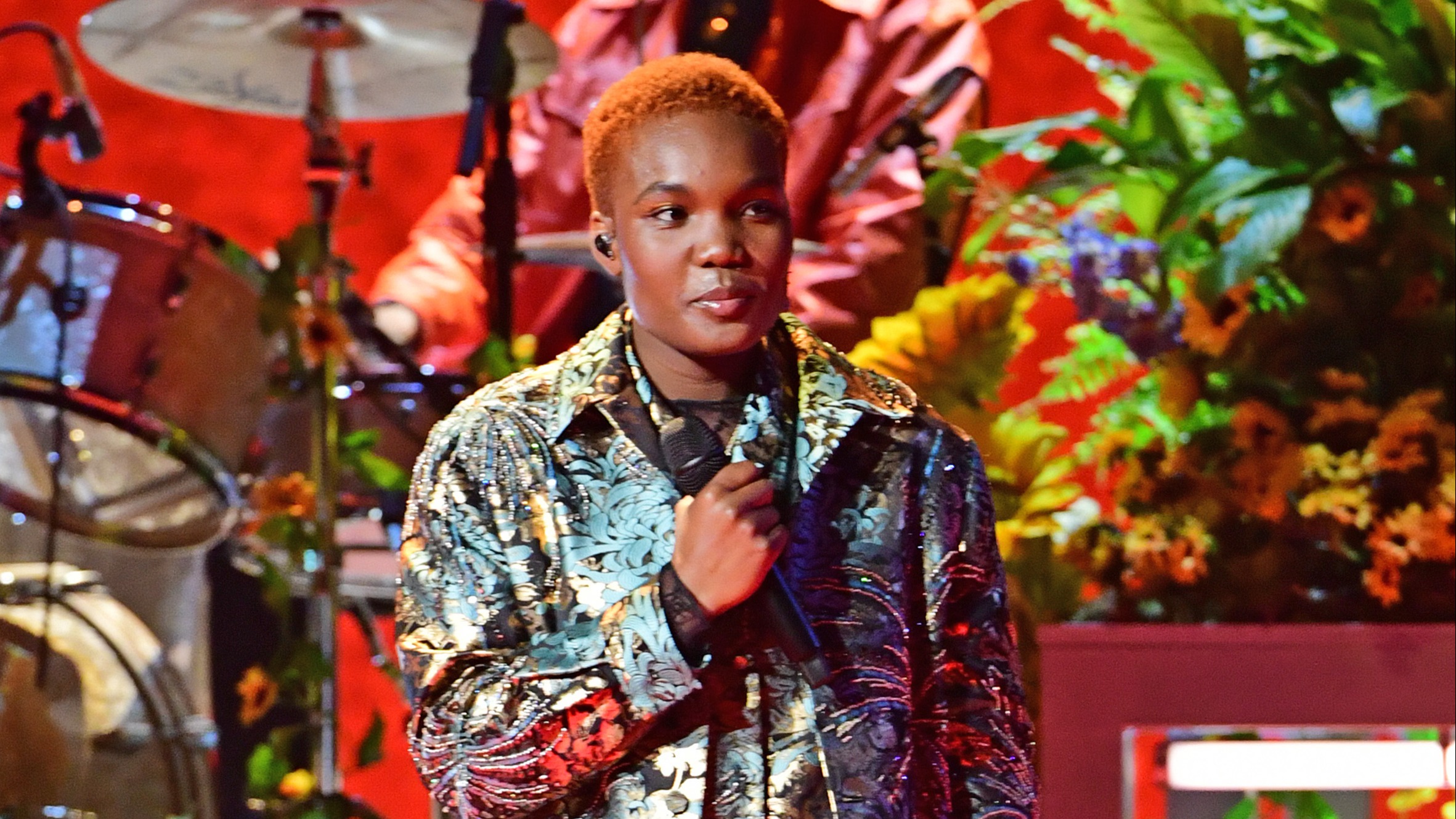 Soul singer Arlo Parks has scooped the 2021 Mercury Prize with her debut album Collapsed in Sunbeams.

The west London-raised singer, 21, picked up the award at the ceremony at the Hammersmith Apollo, also winning £25,000.

Accepting the award on stage, she said: “I am completely speechless. I don’t have the words. I just want to say a big thank you to my family. My mum and my dad are somewhere in the room today.”

After thanking her record label and team, she added: “It took a lot of sacrifice and hard work to get here and there were moments where I wasn’t sure whether I would make it through – but I am here today so thank you very much.”

Hosted by radio DJ Lauren Laverne at the Eventim Apollo in Hammersmith, west London, the ceremony saw live performances from many of the nominees and was broadcast on BBC Four.

The judging panel said: “It was extremely difficult to choose a winner of the 2021 Hyundai Mercury Prize. There were so many strong albums, of such diversity and character. But in the end we decided that Arlo Parks was an extremely worthy winner.

“Addressing such complex issues as mental health and sexuality with real empathy, displaying a lyrical wisdom that belied her 21 years, with Collapsed In Sunbeams Arlo Parks has created an album that has captured the spirit of the year in a positive, forward thinking fashion.

“It has the ability to reach out and remind a wider audience of the timeless art of the album. Arlo is an artist who connects deeply with her generation and reflects the plurality of contemporary British life.”

Listen to the Unscripted podcast here:

In a break from tradition, his win was announced live on the BBC’s The One Show due to the coronavirus pandemic.

Kiwanuka featured among the judging panel for 2021, alongside industry figures such as DJ Annie Mac, musician Jamie Cullum and songwriter Anna Calvi.