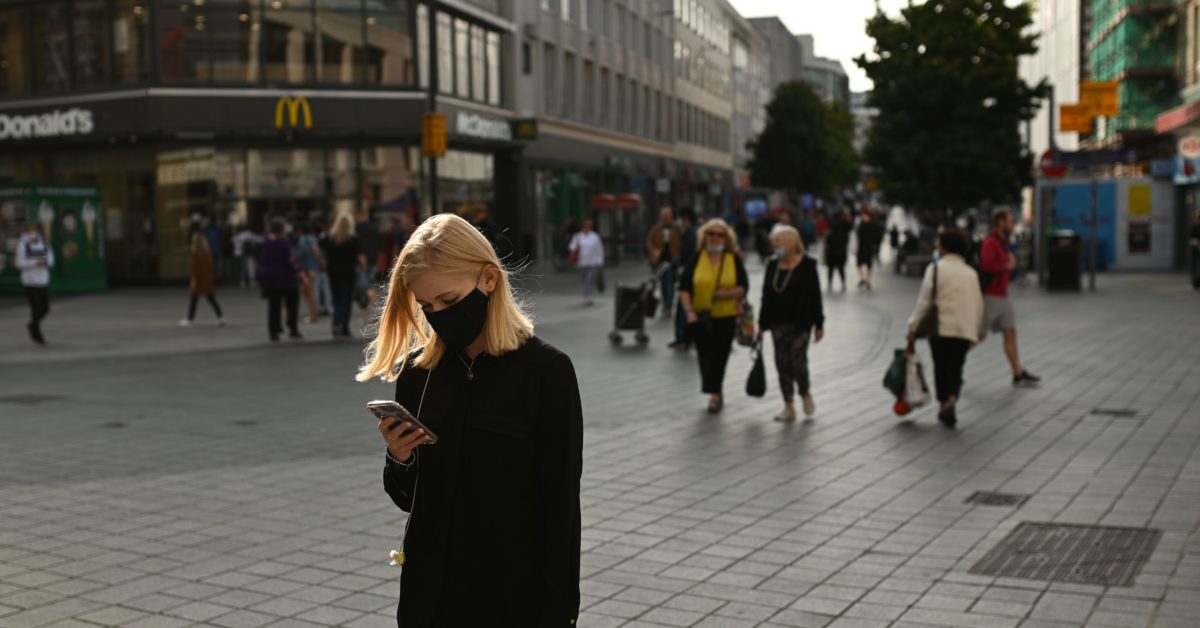 LONDON — Three has become the latest U.K. mobile network to reintroduce roaming fees for Britons traveling to the EU, breaking its promise not to reinstate charges after Brexit.

The company will charge a flat £2 daily fee when roaming within the EU, with the exemption of Ireland and the Isle of Man. The changes will apply to customers who are new or upgrading from October 1, but will not come into effect until May 23, 2022.

Countries outside the EU where free roaming was allowed with Three will now incur a £5 daily fee.

In a statement, Three blamed underlying wholesale costs and disrupted travel due to the coronavirus pandemic for the changes.

The EU banned roaming fees across its territory in June 2017, but the EU-U.K. Trade and Cooperation Agreement failed to include a guarantee on free roaming after Brexit.

Earlier this year, Three UK said it would reduce its free data allowance in the EU from 20GB to 12GB.

O2, another operator, continues to offer a fair use roaming limit. Since August it charges £3.50 for each gigabyte of data used in the EU over a limit of 25 gigabytes.

All four companies stated in January that they would not reinstate their European roaming fees after Brexit.