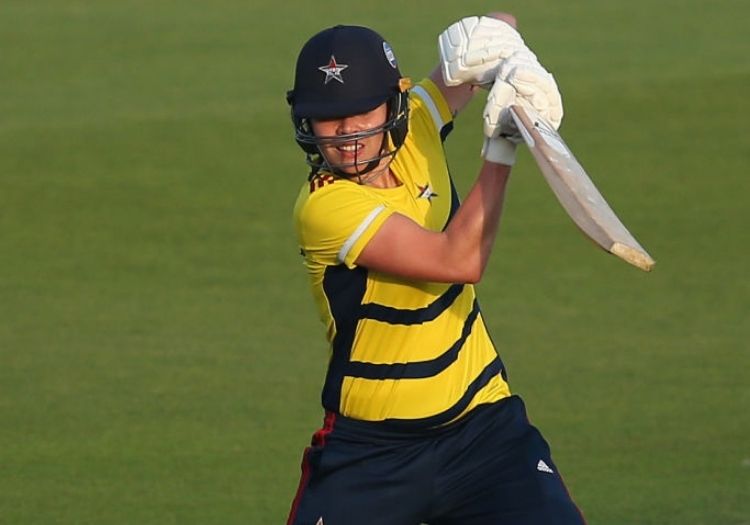 Match times, streaming information, tickets and travel, team news, weather forecast and everything else you need to know ahead of the next round of the Rachael Heyhoe Flint Trophy…

Confidence is high in the South East Stars camp, fresh on the back of winning the Charlotte Edwards Cup last Sunday, with a host of in-form players and – in the cases of Alice Capsey and Grace Gibbs – the added fillip of having won The Hundred with Oval Invincibles last month as well.

They sit fifth in the Rachael Heyhoe Flint Trophy at the moment but will be backing themselves to use their current momentum to improve on that position. Realistically, they will need to win their next three games, however. Lightning, likewise. The two teams are level on points, though Lightning do not have such form behind them, having endured a torrid T20 campaign. They will hope a return to the 50-over game provides the shift they need to return to winning ways.

Who should I watch out for?

It goes without saying that Capsey should feature in this segment; there is not a fan of the women’s game in the land without an eye on the teenager’s progress. She was named player of the match in the Charlotte Edwards Cup final against Northern Diamonds. Bryony Smith also enjoyed a profitable tournament, while Aylish Cranstone’s final cameo suggested she has rediscovered some of her best form.

For Lightning, Kirstie Gordon has been excellent this summer, offering the best possible riposte to the loss of her central contract. She impressed through The Hundred and has nine wickets in the Rachael Heyhoe Flint Trophy to boot.

Keep up to date with the MetOffice’s rolling forecast for Beckenham: Click here

TV/stream: Watch out for a live stream on the Kent or South East Stars YouTube channels.

Radio: BBC Local Radio and the BBC Sport website will carry updates of the game.

Digital: The Cricketer will carry live scorecards and reports from every Women’s Regional Competition match in 2021, as well as the latest breaking news from around the counties and exclusive features. Visit our Women’s Regional Hub for more.

Going to the game?

Tickets for this game are available for free and no pre-booking is required.

By car: Some spaces are available on-site, with entry exclusively from Worsley Bridge Road by Copers Cope Road corner. No vehicle entry is possible through the main entrance as this is a major pedestrian entrance. Disabled parking is available for Blue Badge holders on a first-come-first-served basis.

By bus: The 54 bus runs along Southend Road which is a five-minute walk from the ground and comes from Woolwich via Catford and Lewisham. The 352 bus runs adjacent to the ground from Bromley.

South East Stars look like a team determined to finish their summer on a high.

Please ensure all fields are completed before submitting your comment!